The war in Delve continues. After their initial invasion saw the Imperium (along with their new allies LowSechnaya Sholupen [-LSH-]) start claiming systems from the Delve residents (also know as Delve Core). The ‘north’ of the region home to the League of Unaligned Master Pilots [LUMPY] supported by their allies Freedom Among the Stars [FAS] and Just let it happen [FUM8] and others put up ferocious defence of the region. Punching well above their weight in many engagement they often causing substantial losses in terms of ISK to the Imperium despite being regularly outnumbered. The Imperium was putting its tenacity and patience to practice and using learning lessons from Providence about attempting to take on more timers than they could and focusing their attacks on a constellation by constellation basis the Delve Residents eventually ran out of steam. Over the following week an a half almost the entirety of the northern constellations of Delve.

Thins were looking pretty grim for the residents of Delve, but a potential reprieve came in the form funding issued by Lenny Kravitz2 to Test Alliance Please ignore [TEST] to allow them to deploy to Delve and provide much needed reinforcements.

The following week passed and on Test began move operations to deploy to the south just as the Imperium continued to make progress through the region claiming another constellation in the process to the south west. As of the 15th of August the map of Delve looked like the map below with 32 systems captured and a over 40+ timers to be contested over the next few days. 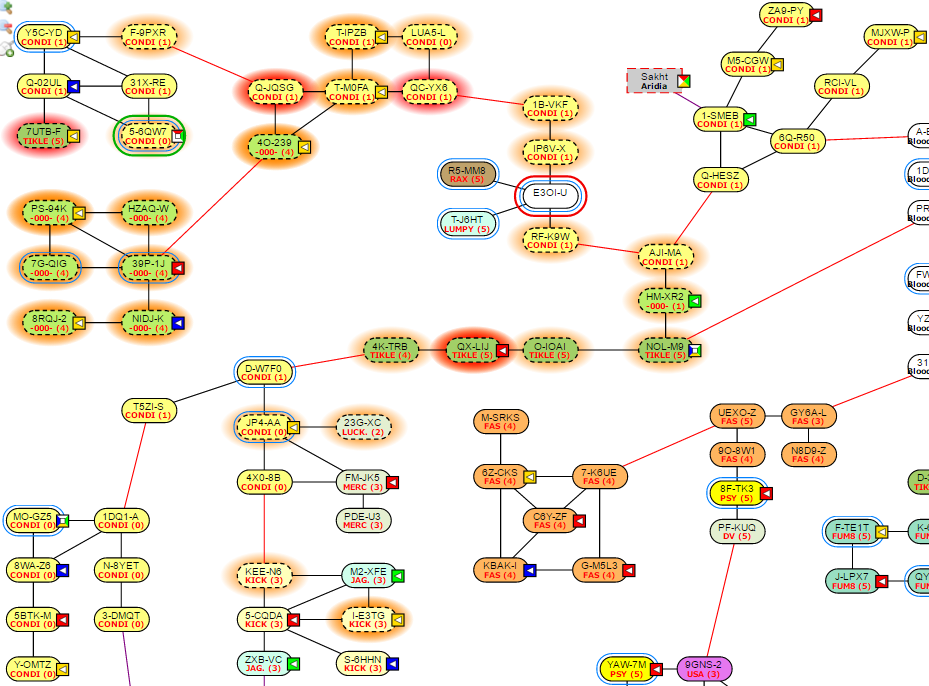 Since the 15/8, while there have been over 20 small to mid scale engagements as the Imperium continues to push constellation by constellation into the region. Pretty much all of the engagements have been not very costly ones with 3 or 4 bn ISK destroyed in almost all the battles. (You can find a summary of the various battles on the summary blog ‘Game Of Sov‘. There have certainly been no large stand off battles that were seen at the beginning of this war.

There was however one particularly costly fight on the 16/8 which ended up causing a large amount of drama. It was a 14bn ISK brawl involving 75 Imperium T3 cruisers against 67 Delve Residents Sleipnirs and 47 of the now infamous [TEST] Goku Svipuls and Bombers with a visit from 23 Svipuls from Fountain residents The-Culture and in terms of ISK value destroyed it was one of the Imperiums most decisive victories will 11bn ISK in ships destroyed belonging to the other side. It resulted in a very public melt down by the [TEST] FC Progodlegend which was originally uploaded to sound-cloud but then subsequently deleted. Of course however someone made a copy and posted it to youtube.

Of course it didn’t take long for the Imperium propaganda machine to spring into action and release a humorous music video about the incident.

As of the evening of the 23/8 Imperium progress has continued has surged forward with little to no resistance bringing another 24 systems under their control, the largest gain in systems in any one week since the war began. 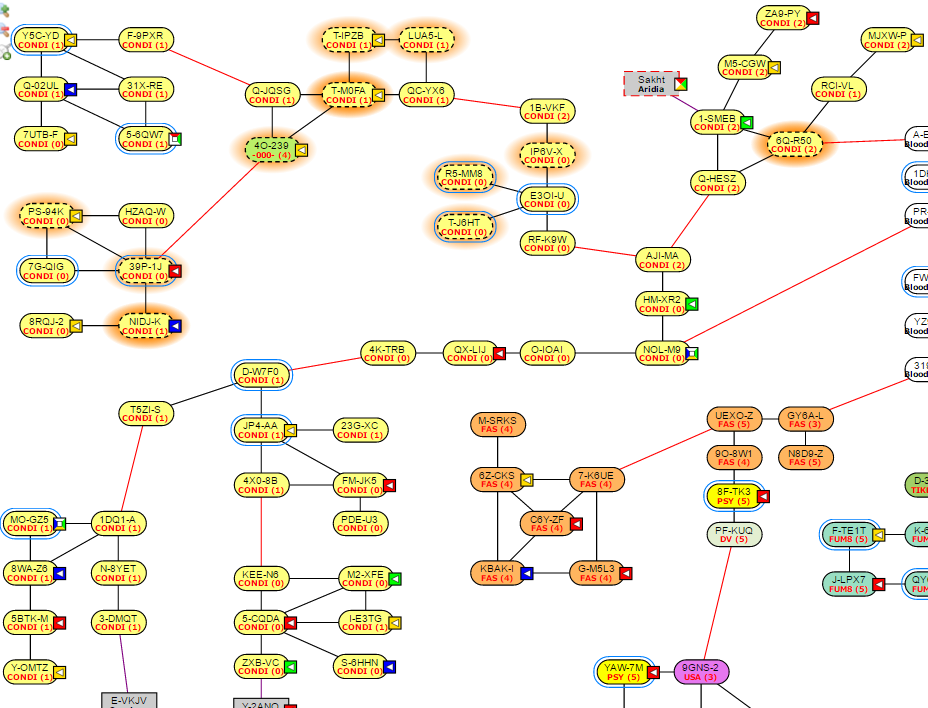 Delve as it stands on the 23rd of August

It appears that (after one week at least) [TEST]s presence in the region has not been enough to turn the tide.