Now settled in to the gateway system to Delve, Sakht the Imperium has begun operations in earnest. The first systems to be claimed in the region: 1B-VKF which was taken from the 108 man alliance Knightmare Of New Eden and Q-HESZ which was held by a now closed alliance Bleeders. There is currently 28 other timers in Delve, the majority of which become contestable tomorrow (31st) between 17:00 and 23:00 EVE Time. Many belong to 898 man alliance the League of Unaligned Master Pilots [LUMPY].

With their capital fleet busy hitting a number towers around Aridia the Imperium have also been active in strengthening its political ties. The Aridia capital hunters LowSechnaya Sholupen [-LSH-] set all Imperium Alliances to +10 and the Imperium returned the favour by setting [-LSH-] +5. But not before [-LSH-] ambushed and killed a number of Imperium Carriers, Dreads and FAUXs. 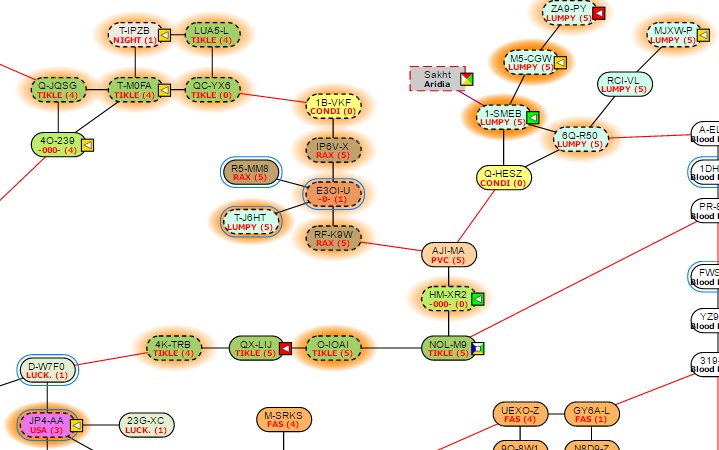 Delve as of the evening of the 30th of July. Systems being contested are hilighted orange. Click the image to go to Dotlan

With Imperium entosis fleets pushing to secure the northern part of Delve the first real skirmishes have started. On the 28th an Imperium Cerberus fleet faced down a [LUMPY] Gila fleet who had support from For a Few Fins [FFFIN] and Paisti Syndicate [PSY]. The clash resulting in the destruction of 6 billion ISK in ships. While the core dps of both fleets were of roughly equal size (approximately 50-60 ships) [LUMPY] held the edge with a larger support fleet meaning the Imperium were out numbered slightly 91 to 79. The fight ended in just over 30min after Imperium FC Jay Amazingness  was killed. But in that 30min the Imperium lost 32 ships worth 5.4bn ISK vs 24 ships lost worth 0.7bn ISK. Battle report can be found here.

The Imperium war machine returned in force the following day on the 29th with their plans pinned on reinforcing 1-SMEB. 1-SMEB is a strategically important system as it connects Delve to Imperiums staging system of Sakht in Aridia. Controling 1-SMEB and its station and would provide the Imperium with a hand hold to conduct further operations in the region. With their new allies [-LSH-] the Imperium brought 3 titans, 5 super carriers and 103 T3 Cruisers in a fleet totalling approximately 197 ships. [LUMPY] along with Freedom Among the Stars [FAS] and Just let it happen [FUM8] formed a fleet of 104 ships consisting mostly of Gila’s. The defending fleets and the Imperium almost traded ships evenly throughout the 30min of fighting. But with the Imperium having superior numbers it was only matter of time before the defending fleets had to disengage once [LUMPY] and allies lost nearly half their fleet. The Imperium lost 30 ships worth approximately 5.5bn ISK vs the 42 defending ships lost worth 3bn. Battle report can be found here.

With the war for Delve now starting to heat up the big question remains, can the smaller entities of Delve defend against the invading Goon horde? They appear to be able to punch above their weight but will it be enough? This weekends timers will answer that question. 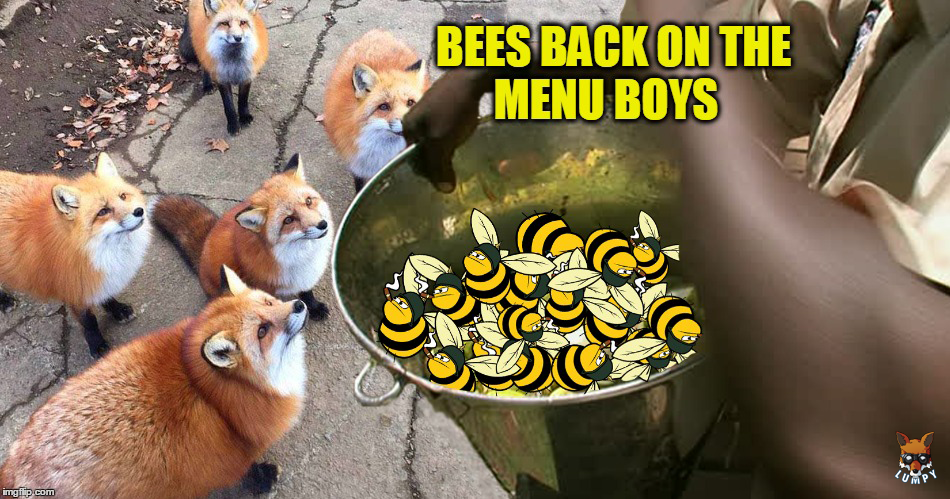 Image above is propaganda from [LUMPY]. Feature image from youtube video ‘jump‘ by Jay Amazingness