War In Delve: Reinforcements to deploy to Delve as the Imperium Advances 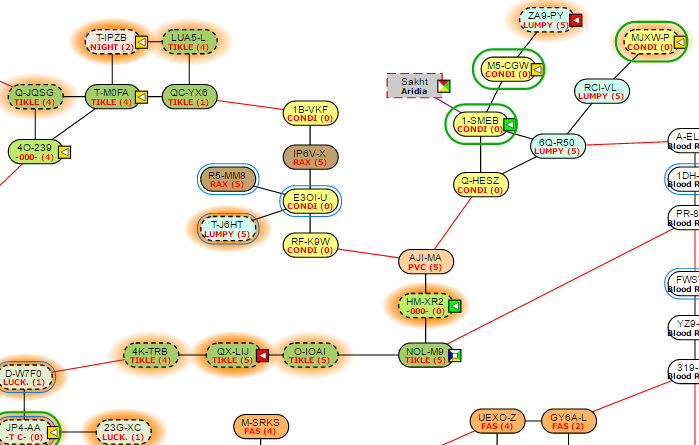 The systems in the northern area of Delve as of the 1/8 including the 3 systems captured by the Imperium that day.

Just one week has passed since the Imperium launched a full scale invasion of the northern area of Delve and have been making steady progress through the region. The first line of defence for the Delve Core was the constellations of  YX-LYK home to the League of Unaligned Master Pilots [LUMPY]  and the gateway to Delve from the Aridia Region. But the constellation fell shortly after the battle of RCI-VL (covered in last weeks article) with the final [LUMPY] system falling on the 3rd of August. 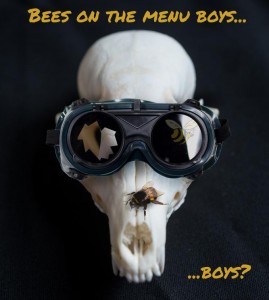 With the Delve Core front line smashed the Imperium continued operations to take down a number of towers in Khanid and Delve to further secure their positions and begin harvesting the regions moon resources.

Over the next few days there were a number of skirmishes in and around the area. Individually these fighter were usually of no more than 40 or 50 ships in size. The most notable of these fights was a clash between a ~125 Goonswarm Cerberus fleet against a small 24 ship Just let it happen [FUM8] Gila fleet with 16 ships (1.17b) vs 24 ships (2.35b) lost on each side respectively. The total sum of these skirmishes in ships destroyed were Imperium (5.74b) and Delve Core (6.17b) breaking almost even in the ship values.

But during these Skirmishes a new party has begun participating in the action down in Delve, Test Alliance Please Ignore [TEST] has started appearing on some of the battle reports. This indeed does not appear to be a coincidence as one of their alliance leaders posted on reddit the following screen shot. 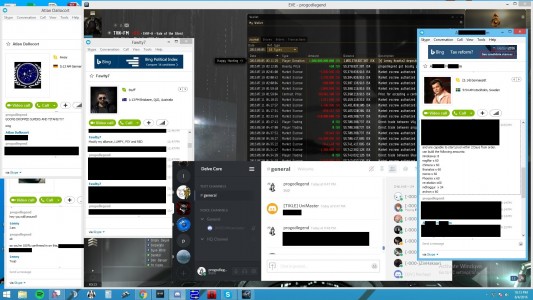 It appears the Imperium’s activities in Delve has caught the attention of one of the backers of World War Bee and has provided funding to [TEST] to move in an support Delve Core to defend their space.

On the 07/08 over 500 pilots clashed in the system of 6Q-R50 for the systems timers. A 122 Delve Residents Gila fleet (including [LUMPY], [FUM8], and Tactical Supremacy [TIKLE]) supported by a 132 ship [TEST] fleet using a new variant of the Goku Fleet made up of Shield Tanked Remote Repairing Bombers and Svipuls, (certainly a unique and interesting fleet setup which caused some incredulity amongst the wider community,) clashed with a 250 ship Imperium Cerberus fleet. To many pundits surprise the Imperium lost almost the entirety of their fleet within the space of ten minutes – a total of 195 ships were lost to the value of 45.37bn ISK. This is in comparison to to the Delve Core and [TEST] fleets loosing only 29 ships equivalent to the value of 1.88bn ISK. A full battle report can be found here.

This also follows up the Imperium losing two capital ships to Delve Core bombers here and here. All in all the Imperium is losing the ISK war in this War having lost an estimated 139b ISK vs 81b ISK by Delve Residents and [TEST].

Undeterred however the Imperium continues to make large gains in capturing systems claiming and additional 16 systems since the 1/8.

The North of Delve showing the systems captured by the Imperium in yellow.

Since the 7/8 Imperium progress appears to have slowed with only six offensive timers coming up over the next four days, however this may not mean anything at all given that typically the majority of timers are timed for the weekend. In the mean time however the Imperium now has to defend against nine defensive timers. Has [TEST]s arrival in the area been enough to turn the tide or is it too early to speculate? Only the next few days will tell. 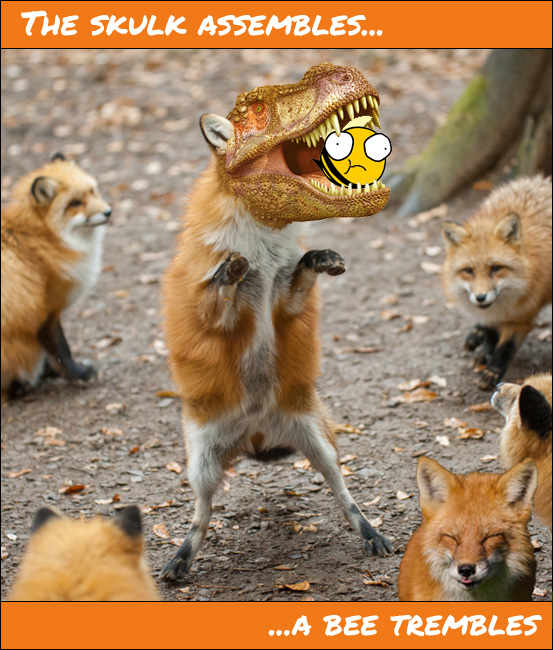