Red VS Blue: Alive and Kicking

Eve News 24 was contacted today by a loyal member of Red VS Blue, the well known PVP group that has helped players experience PVP in EVE Online for well over 4 years. Since their apparent demise in November, it appears R’v’B is ready to rise from the dead. for those that don’t know, Red Federation and Blue Republic have been at war since they were founded, an ongoing, never ending war, that has been the launching point for many capsuleers PVP careers. For more information about the announced closure of Red VS Blue, you can read our article here. 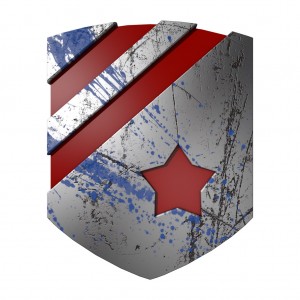 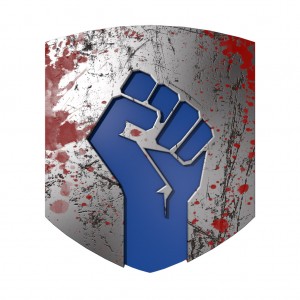 You’ve heard the rumors and read the articles. In late October, Red vs. Blue organization died a quiet death. Unfortunately, it appears that reports of our demise have been greatly exaggerated. Following the resignation of most of RvB’s leadership in November, a new crop of seasoned leaders and fleet commanders have stepped forward to continue the Eternal War, Eve’s premier spot for fast, fun PvP.

That’s right – RvB isn’t dead yet. Ships continue to explode with alarming frequency in the Oisio and Oshaima region of Caldari space and activity is on the rise due to a renewed sense of duty on the parts of both Red and Blue veterans from across New Eden. Led by the steady aim of Lady Ayeipsia, a VP of RvB leading up to the events of late October, as well as Vision Thing Achasse (Red CEO) and Jasper Sinclair (Blue CEO), RvB ‘MkIII’ is well on its way to reclaiming its former glory. It is open for recruitment in all timezones, boasts the same Mumble, Forum, and Prefit Ship services as before, and has done away with the extraneous things like POCOs that proved to be RvB Mk II’s undoing.

For those interested in putting their existing PvP skills to use, or learning by doing amongst the most active PvPers in the game, a new recruitment forum thread has gone up, the in-game channel R-V-B is manned at all hours by RvB members, or inquiries can be made to RvB’s official Twitter account, @rvbeve.

So, with Red VS Blue fighting again, will you join the Eternal War?