During the Upwell Structures – The Future presentation, CCP Lebowski took capsuleers on a detailed look of the new Upwell navigation structures. Before diving deep into the details of the new structure class CCP Lebowski talked about Team Five 0, of which he is a member. One of Team Five 0’s major objectives is to improve structures by reducing the number of structures in the game, such as removing player owned stations (POS) and replacing them one-for-one with the new Upwells. Additionally, their aim for Upwells to provide the same benefits existing legacy structures provide, but with better or less limiting features. There was some talk of a viking funeral for the POS code.

Attacking an online structure will require the aggressor to get through the shields then the armor before the FLEX reinforcement timer starts. With only a single reinforcement timer, the service will be switched off upon a successful attack. The service module is pre-fitted to the structure like a rig, however it doesn’t drop on destruction. Furthermore, should the I-Hub upgrade be disabled or destroyed, they are destroyed as well.

A FLEX structure will boarded like a ship, therefore should a pilot assume control and be in a ship, they will leave their ship floating in space. There have been some heavy hitting thefts from Titan pilots while they switched corps, so there is sure to be some headline-worthy stories in the future when a tired capsuleer forgets this mechanic. 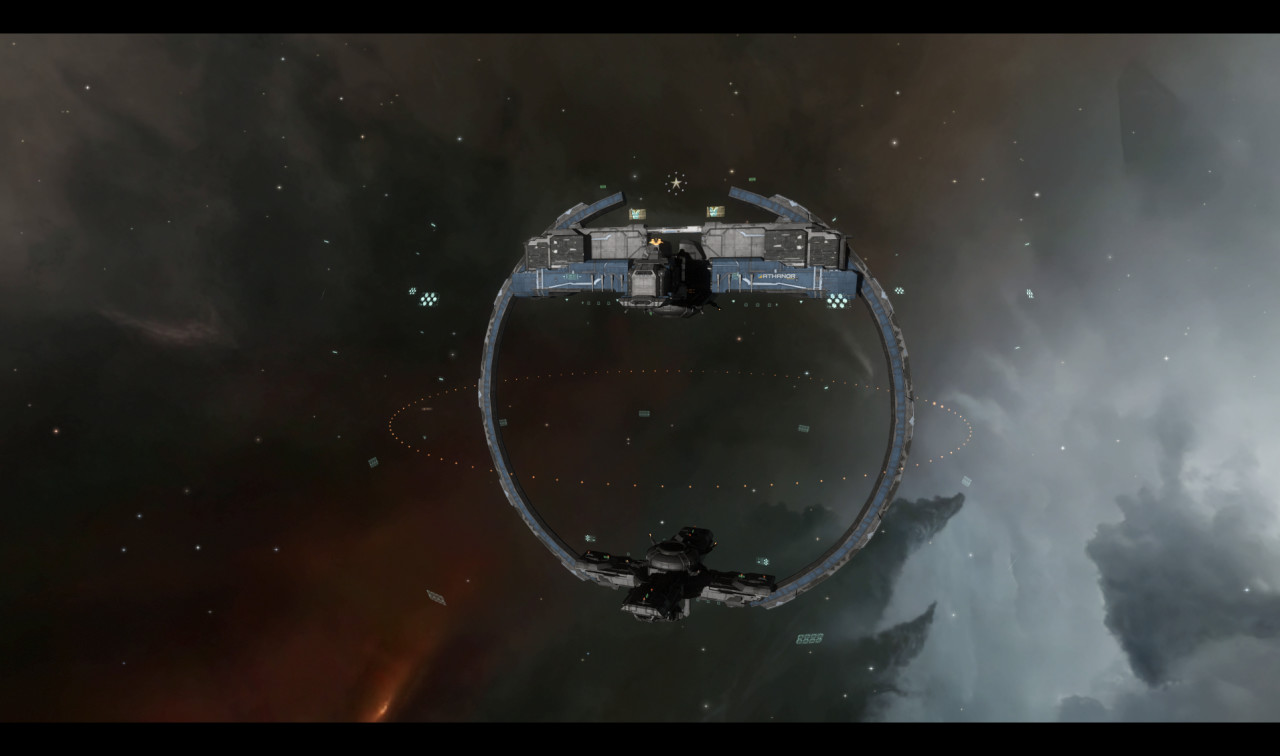 As part of a new line-up of Upwell navigation structures, Ansiblex Jump Gates will replace jump bridge arrays currently used by starbases. These new Jump Bridge like structures will operate independently of the starbase system, taking POSs one step closer to deprecation. The Ansiblex Jump Gate has noticeable advantages over the current Jump Bridges, namely No Jump Fatigue, and No Ship Size Restrictions.

Jump fee will be base on an owner set tax per unit of Liquid Ozone used. This will provide owners the ability to adjust the cost of jump bridge usage. An interesting point that was added, both end jump gates don’t have to be owned by the same alliance. Maybe some new invasion mechanic or tactic options to be found there. Upon pairing, Jump Gates will align to appear mirrored. A good deal of other visual enhancements have been made for the Jump Gates and that will be covered in a future article. 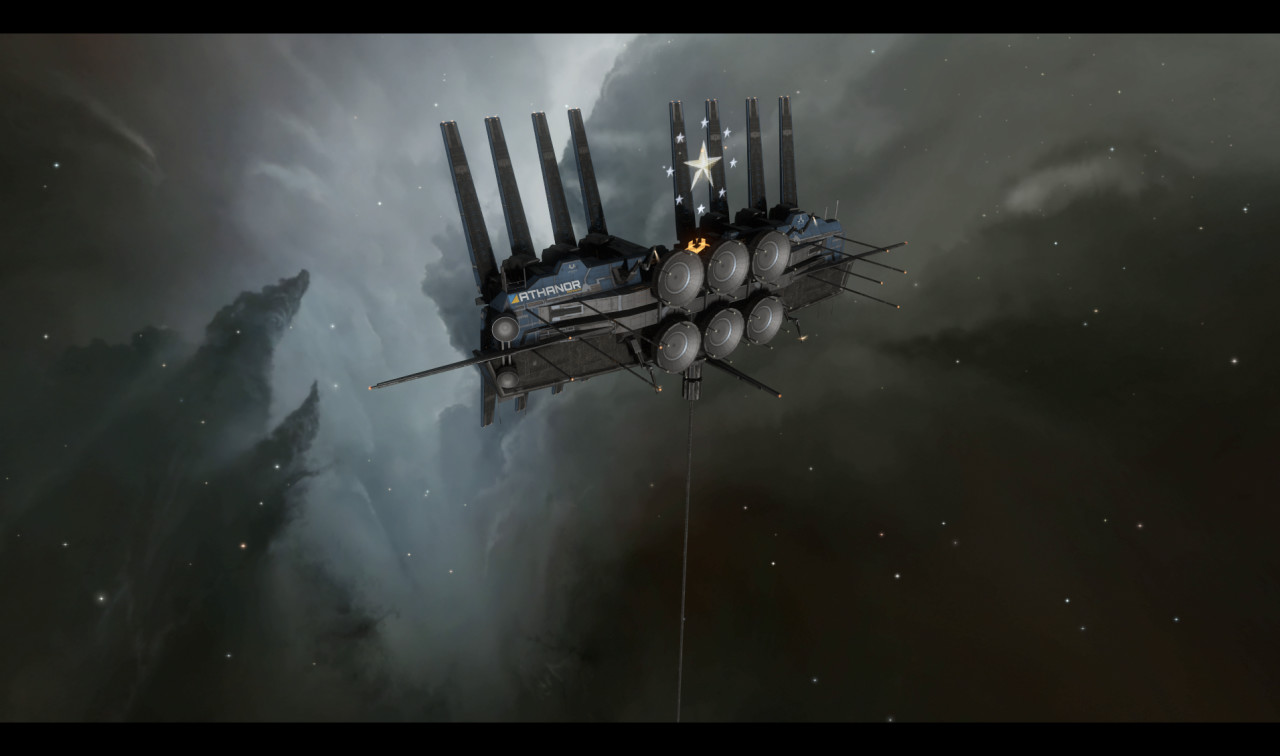 As proven in the most recent war, POS based Cyno Jammer systems have all but been forgotten. Still, those who maintain and operate infrastructure in nullsec space will need a way to continue to protect their primary territory from unwanted visitors. The Tenebrex Cyno Jammer grants alliances more control over their space, moving cynosural jammer technology away from needing an entire POS, to a structure that can rest in the shadow of a Keepstar. 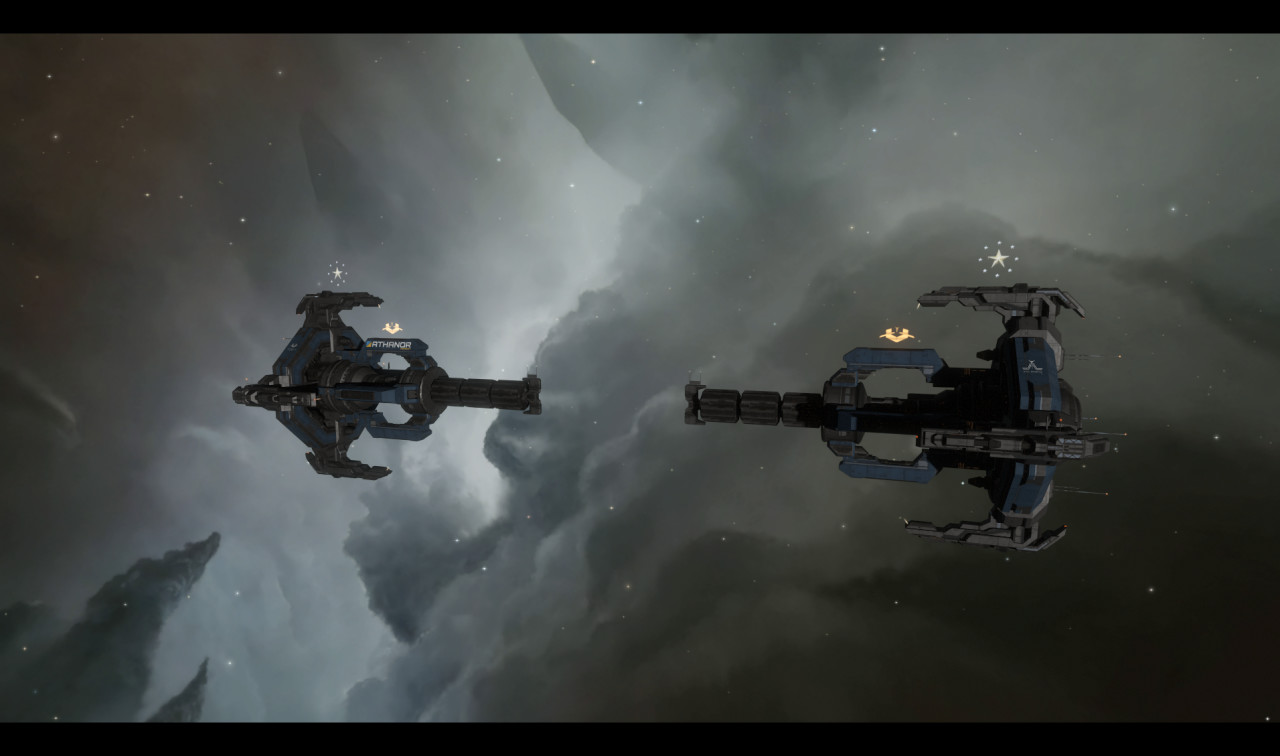 Continuing the push toward the retirement of the old POS system, the cynosural beacon technology used on older starbases will be replace with the Pharolux Cyno Beacon providing the same functionality. The Pharolux Cyno Beacon FLEX structure will provide corporations and alliances who have their own travel infrastructure with a more convenient way to move anything with a jump drive.

Team Five 0’s plans have the POS systems slated for removal by 2019. However, they understand that the current lineup and the new FLEX Upwell structures don’t cover all of the things POSs can do. Wormholes and beachhead structures are known-missing items. Are there others you thing Team Five 0 is missing?