By Submission
Contact
Other Articles
zKillboard
EVE Vegas is done and over, but with it comes a surge of new updates for EVE. Upwell structures and moon mining were among the most major of the changes, but another update, set for later this Winter, was announced during the keynote speech by CCP Rise: Alpha Clone changes. 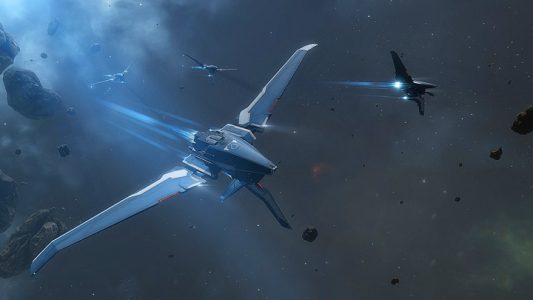 Released with the Ascension expansion in November of 2016, Alphas provided new players with a free way to play on EVE without committing financially to an Omega clone. The general goal was to create a broader player base by attracting “Newbros” as well as to entice older, long absent players to return to the EVE universe. Alpha clones were restricted in many abilities and featured a number of handicaps often making the status feel like a trial account, as CCP Rise mentioned during the Keynote speech of EVE Vegas. With the surge of new and returning players, CCP has decided to change and add to the Alphas in the attempt to narrow the gap set between Alpha and Omega clones.

The first of these changes listed by Rise was the increase of skills available to the “Newbros”. Stating to the audience that Alphas will see a “significant amount” of new skills accessible by Alpha clones, he then went on to explain that Tech 2 weapons, of small and medium sizes, will be available to Alphas on the update’s release. In addition, free accounts will be able to pilot both Battlecruisers and Battleships (but without large Tech 2 weapons) this winter. The idea as explained by CCP Rise was to allow Alphas to have a greater impact on EVE using ships that are often the backbone of larger fleets.

This also means that Alphas can train into large weapons, though they are restricted from training and using the Tech 2 variants of the guns, something that Rise made certain to clarify during his presentation. The last ship announcement was that all factions are now available for Alpha training, which means regardless of the starting faction each free account capsuleer can now train into any faction as desired. This also means, by extension, that faction and pirate ships are now available to Alpha accounts as they set up their training queue. 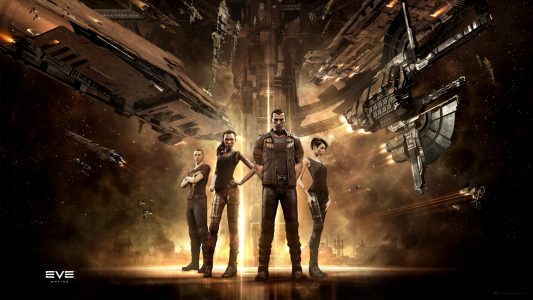 Previously, Alphas were limited to only about five million skill points with a free account. This was less a skill point cap and more the maximum limit of skills they could acquire and train. Whereas the new update will raise that cap approximately four times from before. With the winter release, free accounts will have twenty million skill points to accrue with newly added skills, something which many Alphas will be more than happy to max out.

The downside, however, is that they’ll only be able to actively train the initial five million points with their training queue, which means that after the five million cap is hit, all training stops. That said, the limit can be worked around with skill injectors – what many capsuleers fondly refer to as “Space Crack” – or by simply purchasing Omega time in one way or another. This allows the maximum capacity to be reached (or exceeded with Omega time) with ease in a relatively short time.

An important note is that, for Alphas, once that maximum cap of twenty million is reached an Alpha clone can still utilize all the skills trained that are available to free accounts. This means that even with the five million trainable points capped out, the capsuleer can still utilize the skills he or she has trained beyond that capacity so long as they are Alpha skills. This means that a free account with maximum training for alphas can utilize all of the alpha skills they have trained regardless of their five million point cap. Despite this, however, CCP Rise states that Omega status clones will always be the best value for skill training in EVE.

For those of us in the EVE universe looking at the coming updates, it seems that CCP’s goal of narrowing the gap between Alphas and Omegas is a very real thing and one that could easily encourage more players to join or return to EVE in time. The outlook is mixed with some capsuleers expressing concern while others cheerily await the update. One thing is certain, for good, or for ill, the update will occur in December of 2017.

Prepare yourselves, capsuleers. Winter is coming. 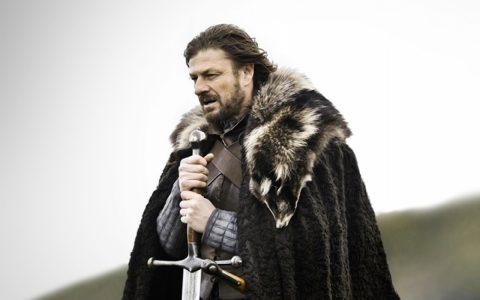