CCP Mimic and CCP Guard return to the couch to welcome us to this December’s O7 show.

After a “How Do You Say It” segment based around the new command destroyers, CCP Reddawn is introduced. CCP Reddawn joined CCP 5 years ago and has been responsible for many developments in EVE. He is now part of team Astro-Sparkle, a new team based around keeping players engaged in EVE Online. This is the team responsible for both the Blood Raider Gauntlets, and Operation Frostline.

Operation Frostline is a celestial site found all around New Eden, designed to be accessed by frigates even, and can drop many exciting in game objects. One thing the Frostline sites do successfully is create a place of conflict. You can post your stories on Twitter using the hashtag “Frostline”. The following graphs will show you that Frostline is doing what it was meant to do, and attracting attention, with rewards spanning from Quafe Zero, to PLEXs. 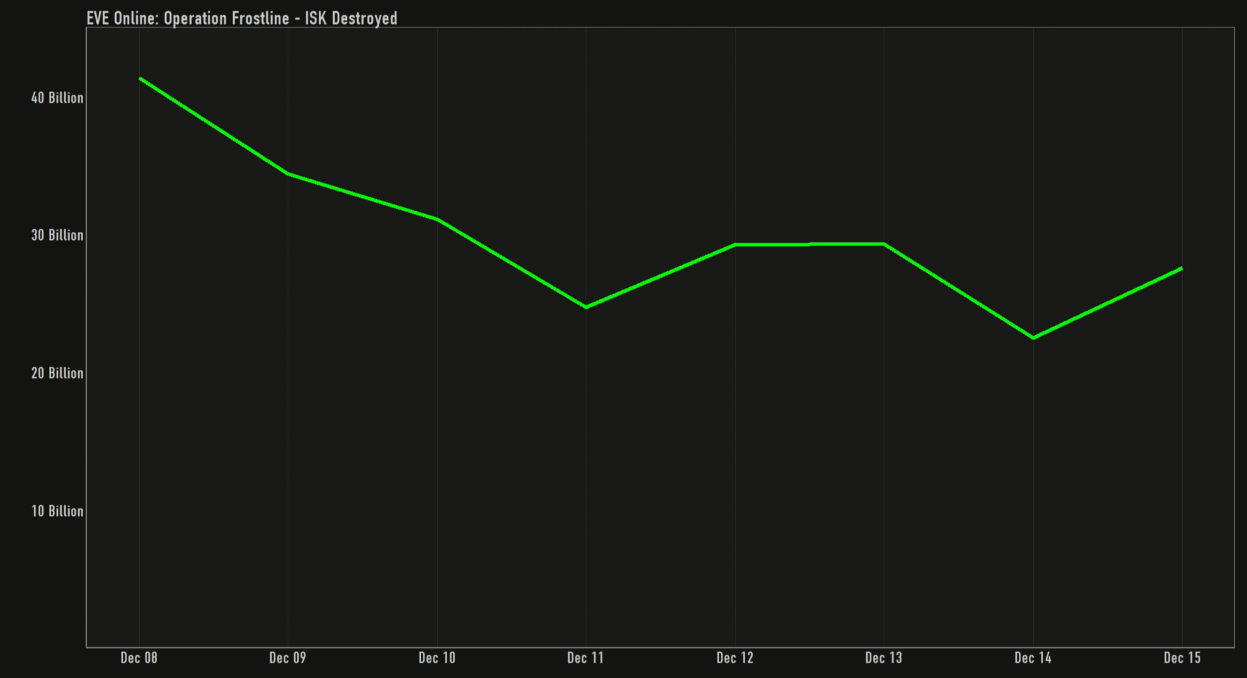 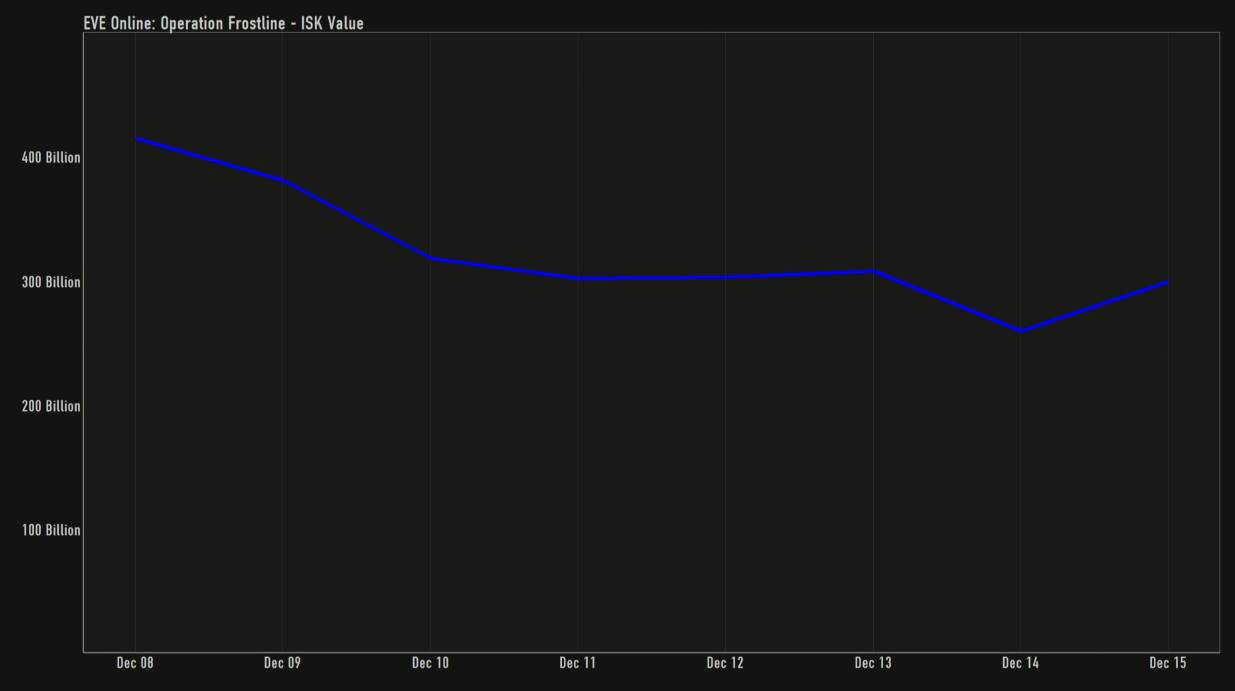 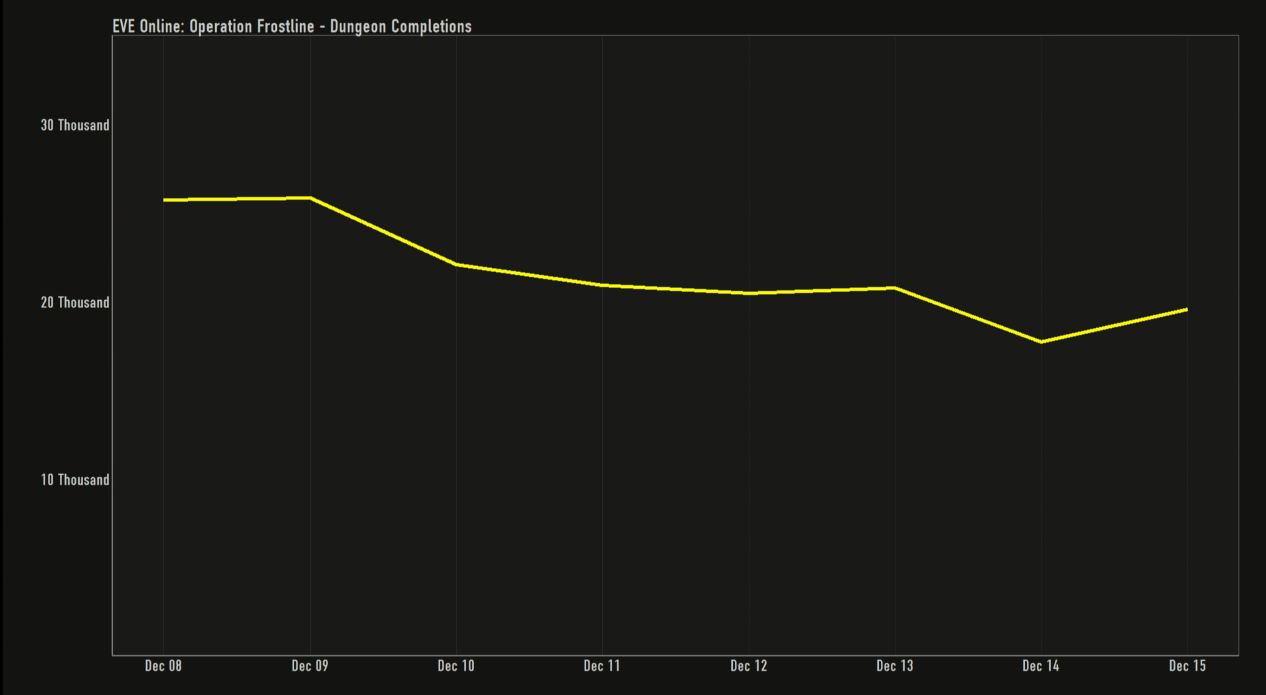 For more information about the Frostline story, and the Upwell Consortium, you can click here. This event is tied into the Citadel Expansion.

Following this, CCP Rise and CCP Betik show us a Bifrost fit in the ‘Does it Fit’ segment. 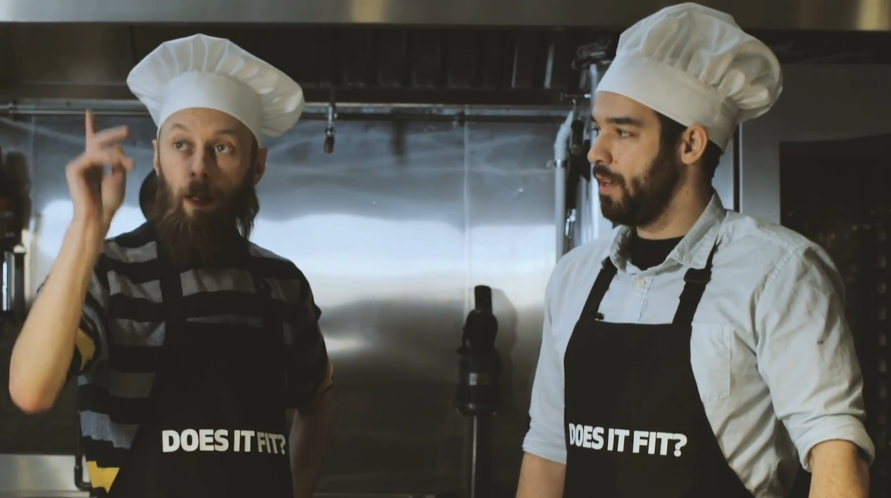 EVE Down Under Review

EVE Down Under was a success, with over $5,000 dollars raised for charity, and CCP Puck managed to beat the player tournament champion of the weekend. Over the weekend, several events took place:

On 26th January, Australia Day, the EDU community will be hosting a public roam, for more information, you can join the EVE Down Under chat channel in-game. 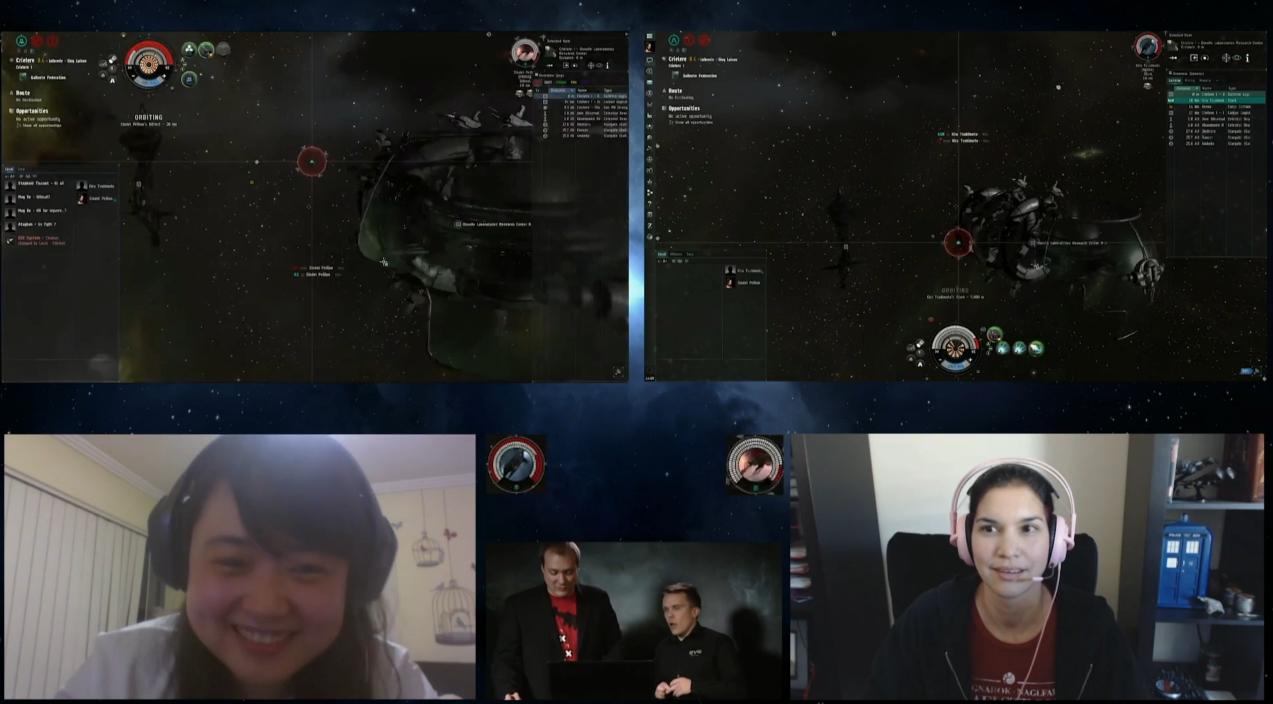 CCP Larrikin and CCP Rise flying a Sleipnir and a Bifrost respectively, they decided to take a pilgrimage to HLW-HP in Curse. Taking their first jump, they almost got caught by Pandemic Legion and Elise Randolph, and began attempting to flee from the Pandemic Legion fleet. With the Pandemic Legion fleet in hot pursuit, the CCP guys made their way towards HLW-HP. The Sleipnir got caught by a Pontifex and jumped a 100km off gate, with a frigate fleet landing behind them, CCP continued to run in the other direction, with CCP trying to fight the Pandemic Legion fleet that had continued following them, they tackled Elise Randolph. Struggling to pronounce the names of the ships, CCP Larrikin was slowly taking out destroyers, while Elise received help from other pilots, before accidentally Micro-Jump driving away from his support.  CCP Rise got himself a Crusader kill before meeting a grisly end. As CCP Rise returned back to the fight, he found himself in the middle of a growing battle. CCP Rise was quickly killed again and Larrikin activated his self destruct, forcing the Pandemic Legion fleet to kill him quickly. 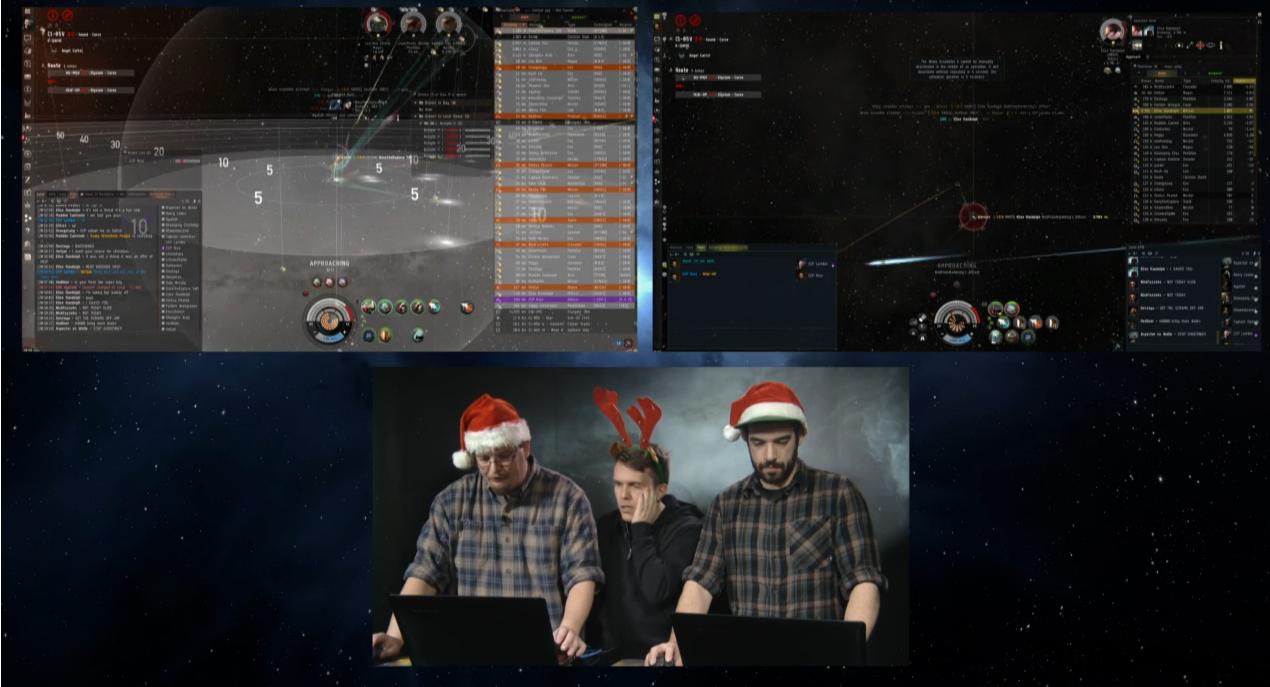 Remember, there is only one ship with more cargo space that travels further than Santa’s sleigh, and that is Friendship. 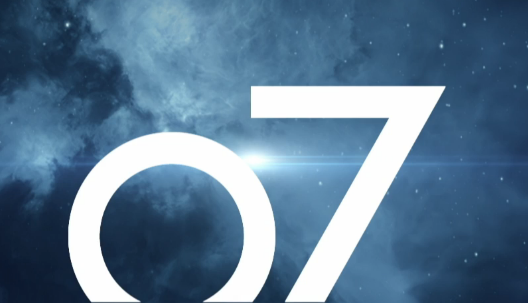