Earlier this week, the http://www.schildwall.info/sisi site pulled from a new chaos build listed as 970471 a set of 8 new items showing as Frigates, one set were logistics frigates and the other appeared to be Navy variants of each races electronic warfare frigates.

Speculation on the navy versions were of course mixed with some wondering whether they are actually going to be electronic warfare platforms or if are they going to be like some of the other navy variants, some of which share little with their tech 1 original.

But with the run up to Vegas now in full swing and a deluge of Devblogs coming out in preparation before CCP Fozzie posted to the EvE forums a preliminary set of stats for the recently discovered Navy Frigates. 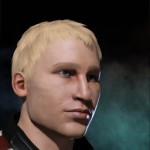 Hello one and all! We are planning a big set of ship and module updates for this Winter, including 13 new ships, module tiericide and much more. This thread will introduce 4 of the new ships, a new line of Empire Navy Ewar Frigates.

These ships are designed to use their racial ewar bonuses (primary ewar for Amarr and Caldari, secondary for Gallente and Minmatar) in unusual ways, skewed towards solo and microgang combat. Overall we don’t expect these ships to eclipse Electronic Attack Frigates for fleet support roles, but the combination of ewar with significant frigate damage puts them into their own category.

These ships will be available in all standard combat LP stores for their respective factions.

So lets have a look at the ships in more detail. Pictures of the frigates were made using Caldari Prime Pony Club’s ship viewing site and may not be representative of the final models for these ships. 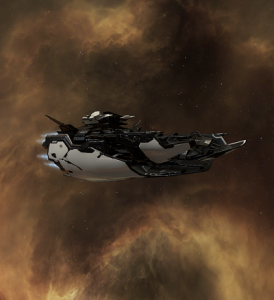 In comparison to the Crucifier, the Navy variant shares the 3 High, 4 Medium and 3 low slot configuration of it’s Tech 1 version. But unlike the Tech 1 it has a significantly larger powergrid (155%) but reduced CPU Output (75%). It also has a 150% bump to overall hit points from 1,000 across shield, armor and hull to 1,500 and an improved capacitor. Add in the shorter tracking disruptor range, the reduced cost of activation, and the huge increase in damage from the 20% per level turret bonus this ship immediately indicates that it is an up close and personal brawler ship with extra survivability than its original. 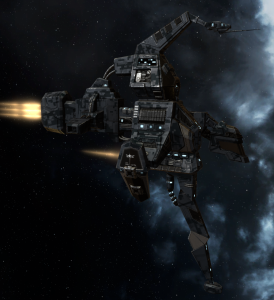 The Griffin Navy Issue is very similar to the Crucifier. Improved powergrid / lower CPU, higher damage and ECM with lower activation costs. It does however have some interesting differences to the original – an extra highslot, a hybrid weapon bonus and turret fittings rather than missile launchers. Add in the extra hit points it has as well again it appears to be an up close and personal brawling ship with additional survivability. 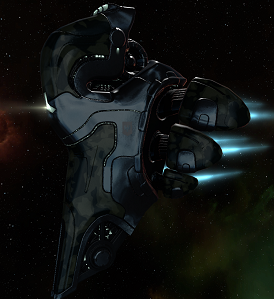 The Navy Maulus is perhaps the most interesting of all the proposed Navy E-War frigates. It has the same damage bonus, improved tank, power-grid – But rather than a range decrease it has a range bonus for warp scramblers (but not disruptors) and rather than a reduced activation cost, it gets a +1 bonus to scramble strength. This means that it will be able to scramble ships at a longer range with enough power to rival a ship fitted with a faction scrambler. Amazingly, if you’re willing to sacrifice all your mid-slots and spend the ISK to fit faction scramblers it could theoretically have a scramble strength of 12 points (Although there is a hard argument why you would do this). Other than super carriers and titans which are immune to scramblers and disruptors there will quite literally be no ship capable of escaping this frigate – something that faction warfare pilots and pirates will be rejoicing about no doubt. 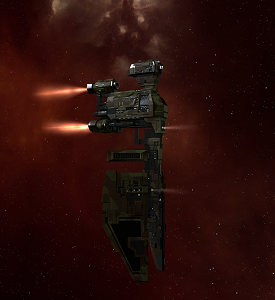 The Vigil Fleet Issue again follows the same line of thought as the Crucifier and Griffin but swaps its activation cost bonus for a missile damage and range bonuses to allow it to hit out further and match the bonus to its web range.