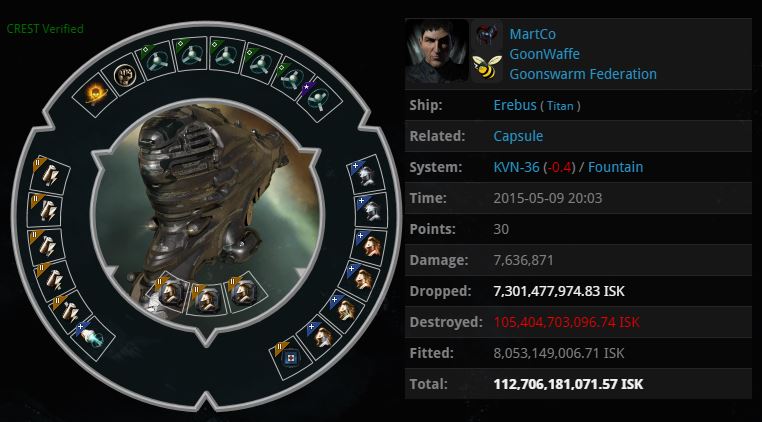 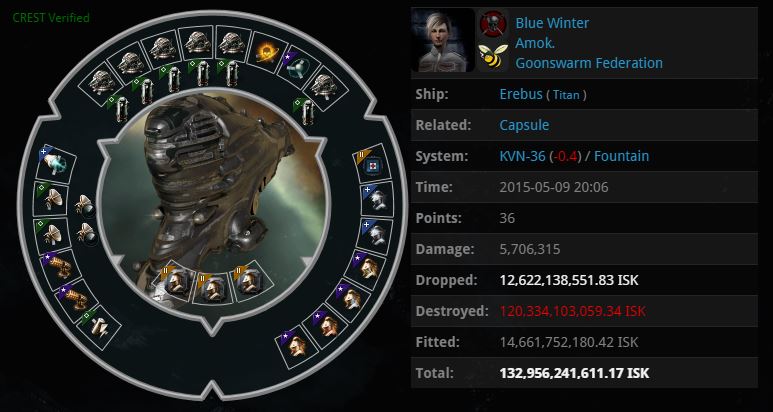 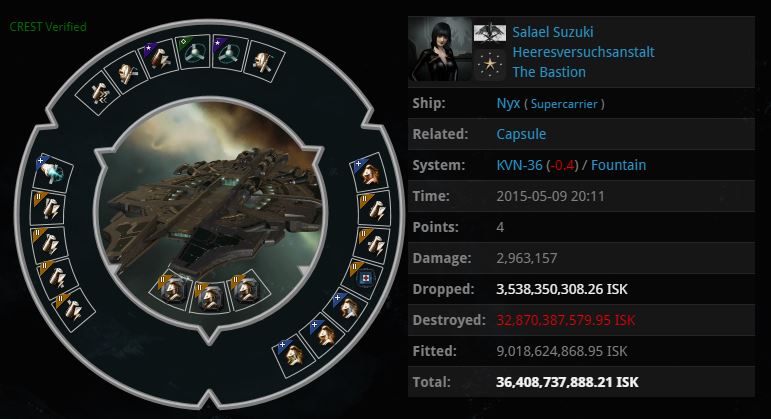 The really big !!!!! is all of the above + the ‘fleet’ was literally not even a fleet by the most basic standards of our org across the coalition even at the lowest level

With the CFC now calling itself the Imperium, it is not too much to hope for heads to roll as the emperor shows his displeasure.