Today marks the sad end to a colorful weekend mosaic of esthetically pleasing customization which will be greatly missed by many in Eve. The Super Kerr-Induced Nanocoatings (otherwise known as SKINs) introduced basically a new and fantastic way to give a paint job to that tired old ship hull that you’ve had to look at for years. The system of buying licenses in-game which was buggy from the start (but in a good way) allowed the purchase and application of any ship SKIN to any hull with amazing results. This gave birth to a renaissance of customization.

Not working as intended by CCP, CCP Falcon quickly announced that their new feature would be “fixed” within a week stating:

It has been brought to our attention today that players have discovered a bug with the ship skinning feature which was deployed in the Mosaic release on April 28th.

The SKIN system is designed to be very adaptable and robust so that we can bring more customization options to our players, however the bug that has been discovered allows players to skin their ships with any skin from in game, without restrictions on race, faction and class of ship.

Right now, with the initial launch of the feature, the SKINS that are available are just a small percentage of what’s possible with the system, and we’ll be expanding the SKIN lineup going forward as we push more variations through the QA process and approve them for use on Tranquility.

The SKINs that are currently available through the New Eden Store are those that have passed through the required QA checks and have been tested to ensure that they’re suitable for in game use. We carry out a number of tests before a skin is released into the store to ensure that they don’t cause any undue load or client issues when they are displayed on ships, and to confirm that they meet the visual target that we have for the EVE Universe.

SKINs that are being applied to ships by using the bug that has been discovered have not yet been through the QA process, and are not tested to ensure that they give optimal performance during gameplay. Some of them may also still need extra work to ensure that they meet the visual standard that we have for the EVE Universe.

With this in mind, while some of them may look pretty, we advise players not to use these skins at the present time, as they may cause increased load and client performance issues. If players do continue to use these skins in spite of this warning before a fix is put in place, then they do so at their own risk, and will not be eligible for any form of reimbursement for any losses incurred.

The hell with that right?

Regardless of CCP Falcon’s statement, players everywhere took advantage immediately of the opportunity to apply all kinds of pretty colors to their respective ships. Because why not? Here are a few examples: 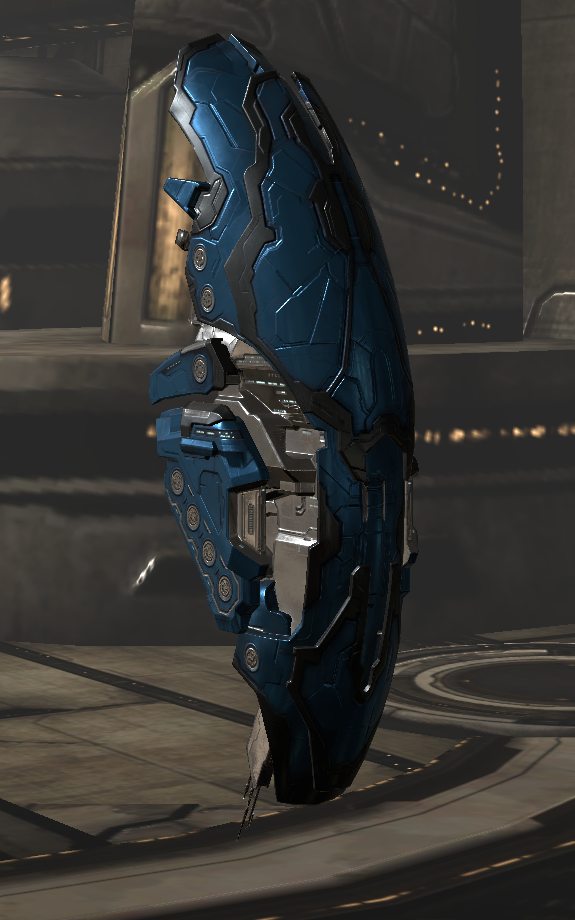 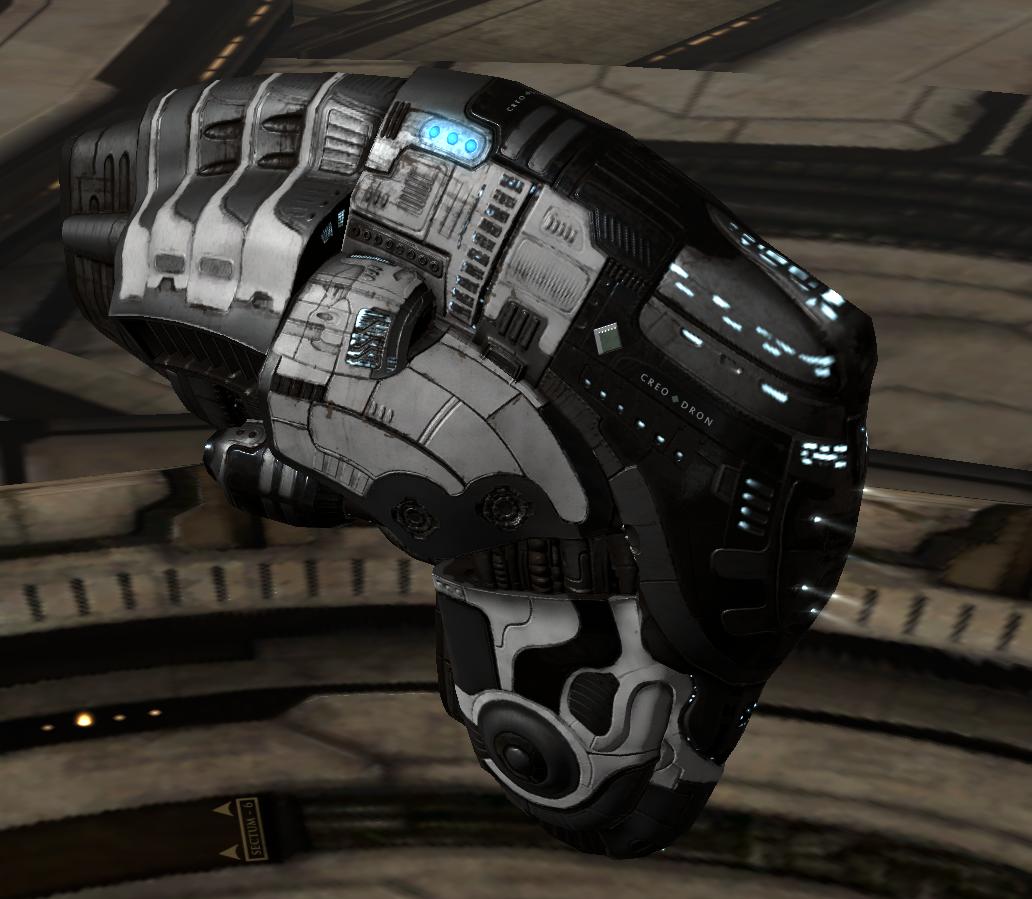 Today over Reddit as the reset of SKINs went into full implementation, CCP Falcon again gave more insight into the matter by saying:

So yeah, to follow up on this thread, we’ve had a sit-down today to talk shop over SKINs and everything surrounding them.
This meeting included Team Size Matters, as well as a few of the art guys, myself, CCP Seagull and our CCP Thomas, our monetization director.

We should have a dev blog for you guys early next week that’s going to have a decent amount of content in it for you guys.
All I can say right now is that your questions and concerns have been taken on board, and we had a super healthy discussion about all this today, where everyone involved within CCP is very much on the same page 🙂

Lastly, before this article comes to a close, what kind of images did you manage to capture? Take a moment and link anything you took in the comments below. I’ll even send the winner some isk. Personally, I am going to go mourn now. Such a sad day for such a potentially great feature.