Peering Into the Bottom of the Bucket

New Eden has never been in danger of running short on villains. In fact, depending on one’s point of view, just about everyone is a villain. “My side is good, their side is evil”, seems to be at the heart of much of EVE political thought. It is likely a simple fact of the human condition that we need someone to be the target our aggression. When there is no true reason for animosity, one can be easily fabricated and rapidly embraced. Nero blamed the Christians for the burning of Rome. Hitler blamed the Jews for the downfall of Germany. The Star Belly Sneetches of course, laid a whole host of wrong doings at the feet of the Plain Belly Sneetches. 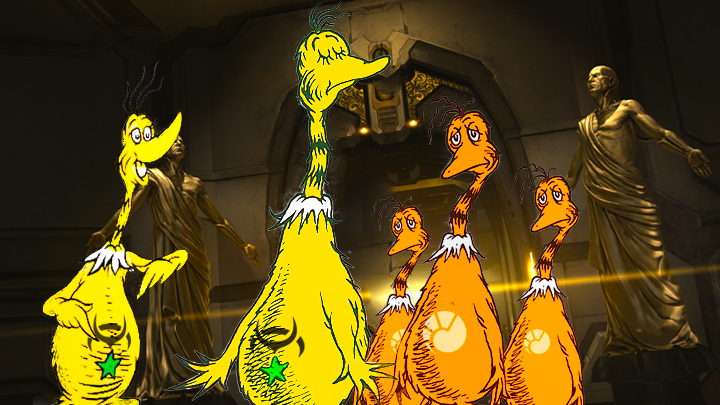 In the context of a game, hatred is not such a bad thing. Large fleet ops and timers can be pure drudgery so a good motivator is needed to fill the ranks. To paraphrase Gordon Gekko, ‘I am not a destroyer of corporations. I am a liberator of them! The point is, ladies and gentleman, that animosity, for lack of a better word, is good. Animosity is right, it works. Hate clarifies, cuts through, and captures the essence of the EVE-olutionary spirit’. EVE is a game of conflict and conflict is best when driven with just the right amount of malice to make it sweet.

There are also those people we hate beyond the political aspects of the game. In any sandbox, there will always be those people who love to knock over castles and throw sand in peoples’ faces. These individuals often earn our malice just because the way they play tends to piss us off. Forums are filled with threads detailing their evil impact on the game and calling for some sort of remedy. I am curious as to who are the biggest scumbags in all of New Eden. I pose this question not to pass judgement on anyone’s playstyle. You pay your money and you enjoy the game in the manner you see fit. As long as someone is not breaking the EULA then it is all fair game. I am only looking at this in terms of who are generally deemed lower on the social scale of EVE by the general population. EVE players being what we are, most will find a place on the top of such a list as a badge honor. It is a sign they have made an impact. Roman soldiers were paid in part with salt and there is no better salt than that harvested from tears. 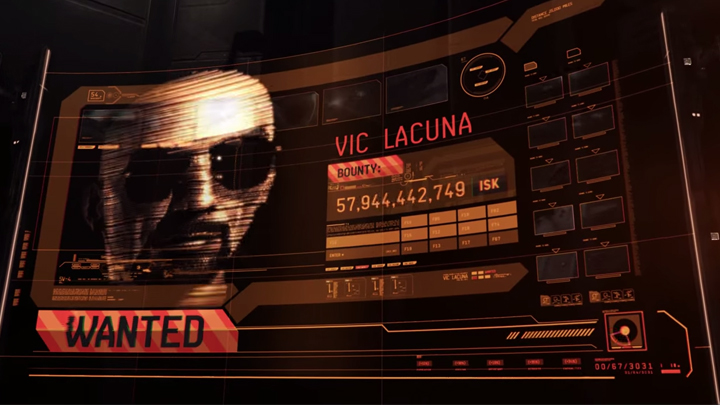 I pose this question to each of you; who are the biggest low-lifes in EVE? Is it ‘the AWOXer’, ‘the Trade Hub Spammer’, or ‘the Recruitment Scammer’ or something completely different? Who are your top three bottom-dwellers? Post your list in the comments section. One note; please keep your selections to types of activity rather than corporations or other political entities.