I’m Not Even Mad 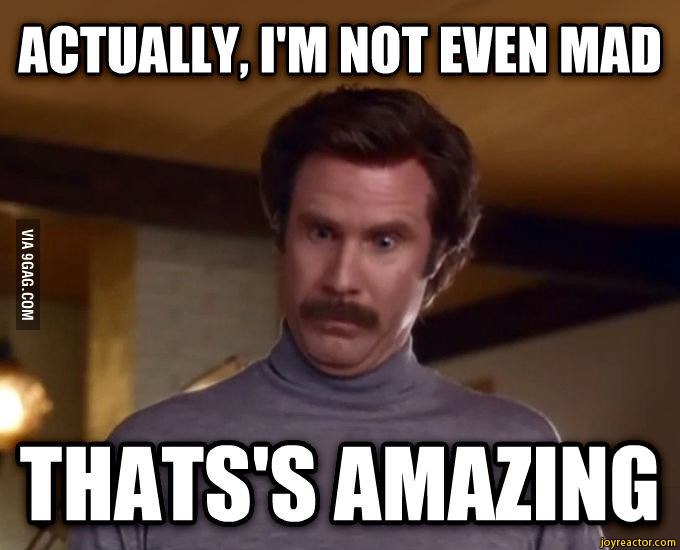 Most kills in EVE are fairly straight forward affairs. Fleet A jumps into Fleet B and mayhem ensues. Victory falls most often to the side with better ships or larger numbers. To be sure, pilot skill and pilot error play their part as well but it is only rarely that true genius has its chance to shine. These special moments are celebrated by capsuleers everywhere. Videos such as those by Rooks and Kings remain popular even long after the events they document.

I want to salute one such bit of cleverness I encountered a short while ago. While it may not rise the benchmark set by the esteemed Rooks and Kings, it was certainly the high point of that particular nights game play.

I salute you, Misticue of Galactic Dragons for a rather enjoyable trap. Well played Sir, well played.

The evening had been a slow one. For the most part my friends and I were hanging about on comms, talking about kills and losses and generally wasting time. We decided to roam and so scouts were out scanning down area wormholes for a quick route into someone’s soft nether regions. Our CEO breaks into comms with an excited utterance about an offline faction POS tower with loot a’plenty. Orders were given pilots to grab a hauler, some stealth bombers, and for me to roll out in just my pod in case there was a ship to steal in the SMA.

We gathered at the wormhole entrance and waited for orders to jump in. Our glorious leader approached the tower as the rest of greedily cackled about the loot-fest we were anticipating. Sadly, avarice does not promote sound decision making. No one had looked beyond the lack of a force field to determine the state of affairs. The tiny ‘Online’ tag on the tower was clearly meaningless and dutifully ignored by everyone involved. Until the guns started shooting.

No sooner than our FC had uncloaked, he found himself locked, jammed, and summarily relieved of his vessel. In the following confused moments we pieced together what had happened. Hearty, laughter-filled praise was heaped upon the tower’s owners. In addition to having no force field, the tower had a Mobile Tractor Unit placed in a cluster of guns. There were no wrecks to be seen and the guns would de-cloak anyone looking appraching the MTU. There will no doubt be many who would not have fallen for this ruse but none the less, it was a fun experience and I thank the clever bastard who put it together.