Low Sec PvP: Is it dead?

Recently we received a submission regarding a fight in Ubtes between E.B.O.L.A (E8OLA) and friends against Mafia Redux (MFRX) and Feign Disorder (FEIGN). Following this submittal both sides have been subsequently contacted to expand on their own version of events.

The cause for the engagement appears to be MFRX and FEIGN having reinforced a R32 Hafnium moon mining POS belonging to E8OLA. Due to the apparent expectation of numbers being brought by MFRX and Co, E80LA contacted friends in Capital Punishment. (LYFT) and Bad Intention (BADIT) so they could stand a fighting chance. 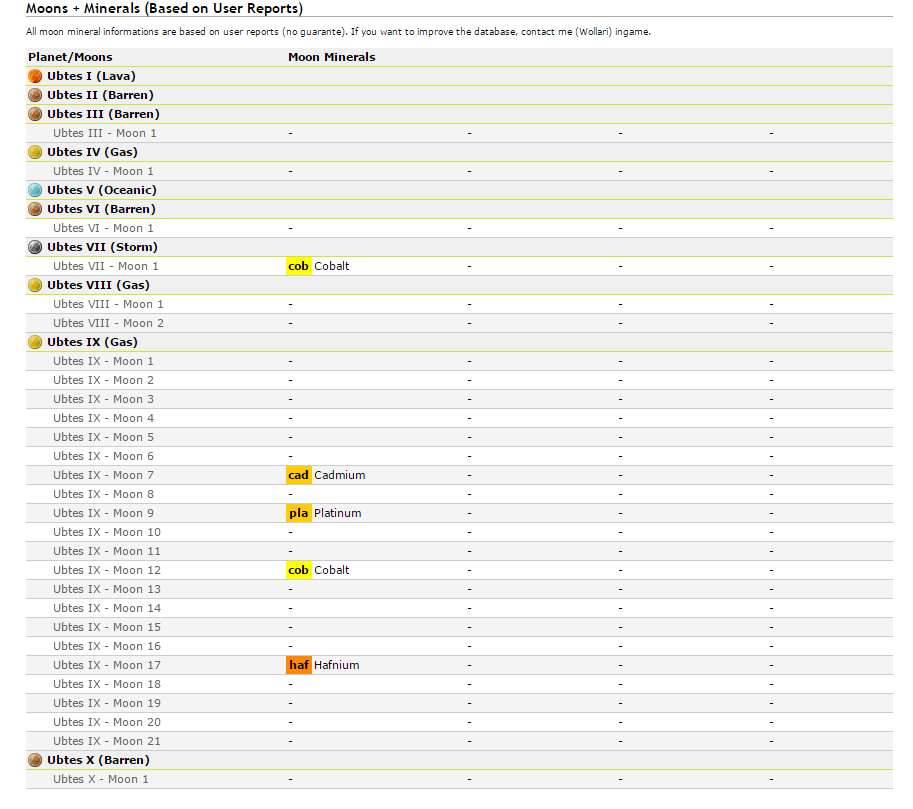 FEIGN and MRFX set up for the timer in Apocalypse Navy Issue battleships with triage carriers and dreads on standby whereas E80LA and friends brought a sizeable fleet of Ishtars with Scimitars in support.

According to Bizmarhk of MFRX “We tanked fine, and managed to kill several Ishtars and Vexor Navy Issues before one of our pilots accidentally wandered out of triage rep range when he died.” However Icarus3 of LYFT stated that “As the battle began, both sides were landing themselves kills but it didn’t take long for the enemy fleet to get their logistics and broadcasts sorted out properly. Fortunately for them, they had the armour buffer available to grant themselves the time to land reps. At this point, our side began taking additional losses and the enemy fleet kept managing to save their pilots well into structure.”

As both sides began to take losses a new combatant joined the fray, who was invited to the party by Icarus3. “Prior to the engagement, I had approached contacts within Shadow Cartel (SHDWC) to see if they’d be interested in setting up a trap for 7-2 & Mafia Redux given that the amount of triage coming to field (and what I had assumed they had on standby) would have been too difficult for our fleet to break quickly enough before losing too many of our own fleet members. Fortunately, Shadow Cartel were in a convenient enough spot to travel to Derelik within minutes of the engagement beginning.” 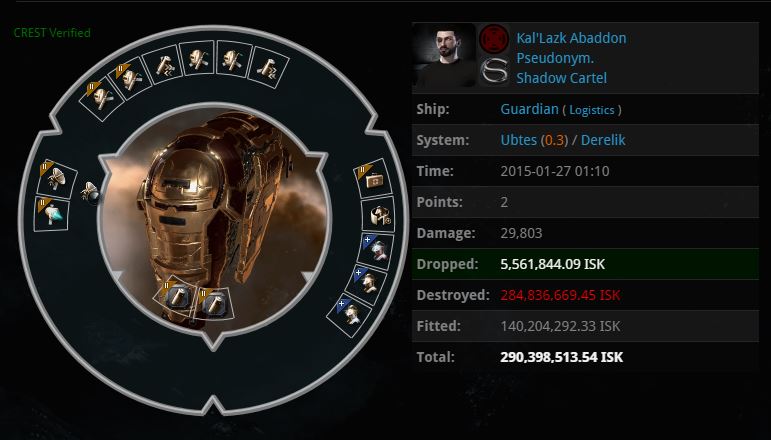 FEIGN admitted that “Following Shadow Cartel entering the field we decided that they posed the larger threat to our fleet as our dreadnoughts began getting neuted out. Luckily, our own neut warfare and dread blapping allowed us to pop a couple of the Shadow Cartel Guardians forcing them off of the field.” Though apparently Icarus3 believes the actual reason for their losses was that his client froze up causing him to restart his PC and during the confusion the E8OLA and BADIT fleet instinctively began jamming their logistics with ECM drones. So once he got back into game and joined the FC chat he was able to invite Shadow Cartel and make the others aware that they were actually on field in support of them and not against them. Once this situation was over they were able to re-enter the field and concentrate all fire on the hostiles.

Prior to SHDWC rejoining the fight there was a moment where FEIGN “should have been able to clear our capitals from the field. However, a pilot had made an error and did not fill himself up with enough fuel for the return trip. This in turn led us to jump some dreads back in, causing additional jump fatigue – forcing us to fully commit, this was a mistake on our end.”

As this occured neuts began to be spread across the FEIGN capitals with SHDWC neuting out the triage archons as LYFT focused fire on the dreadnoughts. Even though some of the dreads were able to exit siege and catch reps from the triage, this was short lived as the capacitor was so low that they couldn’t sustain both themselves and the dreadnoughts causing them to eventually fall. Which caused FEIGN to make the order to leave field if they weren’t currently pointed as they knew the field was lost. They did however manage to complete the objective of destroying the POS. 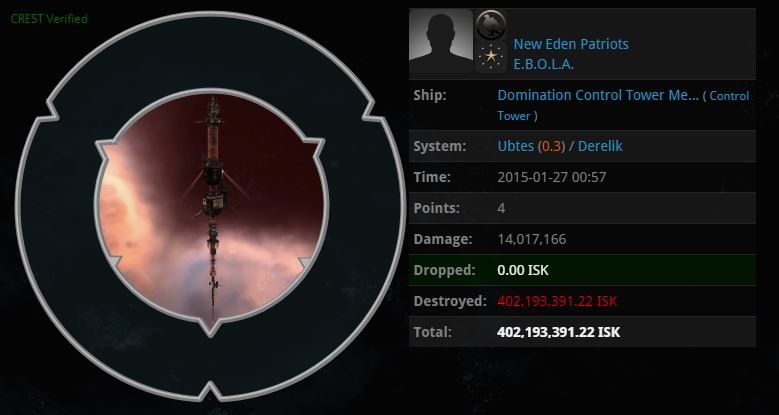 Icarus3 reports that as the last archon on field fell a Pandemic Legion scout entered system and was successful at whoring on the kill. Both sides have conflicting opinions on this as LYFT believe that PL were called in support but MFRX state that they did not infact call for PL backup and it was more likely that as the fight had gone on for around an hour with over 100 people in system it simply drew their attention. 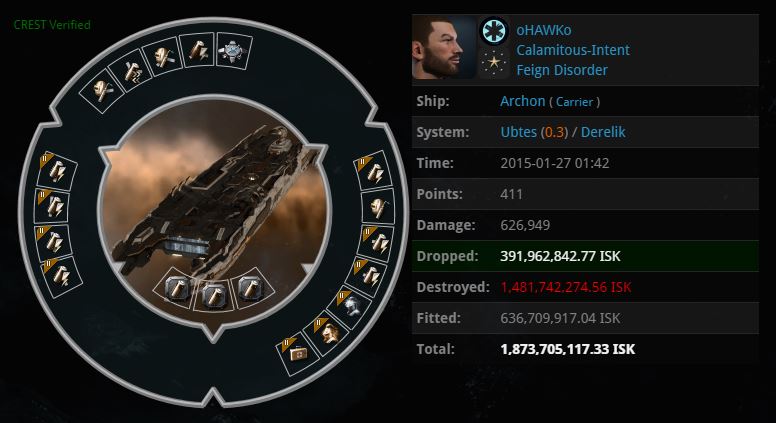 One thing both sides seem to agree on is that it was a good fight for both involved. The final statements from both are shown below:

Bizmarhk: “Good fights were had all around, despite losing we were happy that we had a good long fight (approximately an hour) against a force roughly three times as large as our own.”

Icarus3: “7-2 and Co. put up a damned good fight given the numbers against them. Finally! they’ve found themselves outmatched by the locals in the region.”

The full battle report of the event can be found here. With a video from BADIT’s view shown below.

Credit goes to Bizmarhk and Icarus3 for providing the above information and I hope the report does both sides justice.