In the early morning of the 5th December 2014, Pandemic Legion and HERO Coalition, which is made up of Brave Newbies Inc. and TEST Alliance Please Ignore, assembled their forces as the IHUB timer in HED-GP ticked slowly down. As they clashed, a series of escalations resulted in the arrival of Black Legion., a number of supercapitals and the destruction of a Ragnarok Titan. In the heat of battle, many were calling it “B-R 2.0”. In the end, this claim proved to be an exaggeration, but both sides and multiple third parties agreed that gf’s were had.

The battle began at 03:00 ET as Pandemic Legion arrived in Navy Apocalypse battleships , using their fatter wallets, higher skill points, and regimented discipline to counter HERO’s numbers. PL was accompanied by a bomber wing from their feeder corp: SniggWaffe. HERO successfully orchestrated bombing runs against the expensive faction battleships, causing 25 billion ISK worth of damages and in effect decimating the PL subcap fleet. They also wiped out the SniggWaffe bomber fleet when a bombing run brought them to close to the enemy subcaps. In response to HERO’s bombers, PL escalated the confrontation by bringing in carriers and supercarriers to mitigate incoming damage. Undeterred, HERO brought in their own Dreadnaughts and various support wings including Eagles, and a strikingly effective Maulus wing which was composed largely of new players drawn to the game by the This is Eve trailer. PL, unphased, then called upon it’s titan fleet to destroy the HERO Dreadnaughts.

At this point, TiDi was in full effect and PL were fully aware that their titans were committed for several hours. HERO reached out to Black Legion. for the firepower needed to break the formidable tank of PL’s wrecking ball titan fleet. HERO forces managed to tackle the PL titans, incentivizing BL. to bring in the cavalry. Traveling for four hours, across the gulf of space created by Phoebe, Black Legion. arrived with a mothership fleet that supplied the dps to drop a PL Ragnarok. 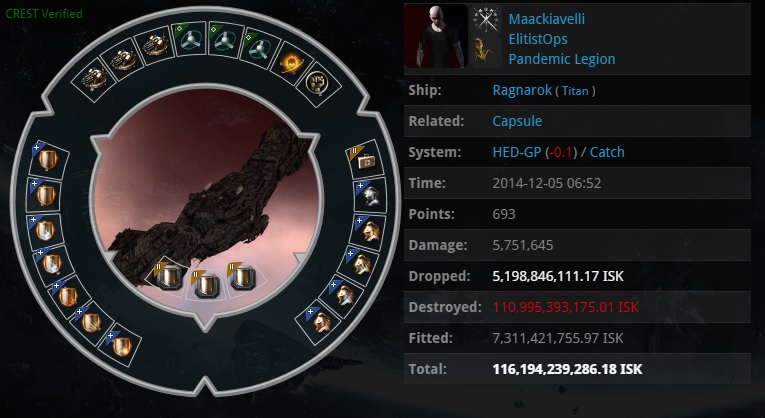 BL. was joined by the Kadeshi, DARKNESS. and NCdot. Interestingly, NCdot opted to repair the PL forces, but not to shoot the Kadeshi and DARKNESS. member who were involved in the fight. This is a similar situation to where the NCdot forces arrived on grid when PL had tackled a number of Kadeshi supers last month. NCdot arrived to that fight and started supplying reps to The Kadeshi supercapitals while making sure they did not agress their ‘blues’ Pandemic Legion. NCdot however did have free fire orders on the BL. and HERO forces.

I managed to speak to Ltd SpacePig, one of the diplomats for The Kadeshi alliance;

So.. first of all.. There was never any standings reset between NCdot and Kadeshi/Dark. NCdot came in very late in the fight and decided just to rep PL.. just like they repped us when PL went after our supers in Delve. We are bros ofc (Kadeshi/NCdot)… but NCdot and PL has a complicated relationship. NCdot is the only alliance in N3 that has PL still blue but there is no hard feelings… We got a titan and some carriers killed as a payback for the supers that PL killed from us 2 weeks ago

The appearance of NC. and the rumours that the CFC alliances were also on standby to log in their supercapital fleet, should Black Legion. commit any more of their own supercapital fleet was probably the signal for the aligned HERO, BL., DARKNESS. and Kadeshi forces to quit the field.

In the end, BL and HERO extracted their capital ships, and PL followed. The reset timer that caused this huge fight is due to finish tomorrow. Will we see another huge fight or will one side or the other decide to concede the system? The large nullsec alliances will be watching with bated breathe.

The full Battle-Report can be viewed here and has over 380 billion ISK in losses. Pandemic came off the worst, losing in the region of 220 billion ISK while the HERO forces came in 2nd at just over 90 billion ISK. Black Legion. and the assorted N3 alliances lost just 50 billion ISK in the fight and came out with the win, along with HERO.