Let’s talk Stealth Bombers! As we mentioned in the Travel Changes Dev Blog, we are doing rebalance passes on Bombers and Hictors in Phoebe.

Our plan for bombers in Phoebe has several aspects, all aimed at keeping bombers effective while strengthening their counters and allowing skilled fleets to protect themselves.:

A stat rebalance on the bombers themselves. Short version is significantly more HP, weaker agility, larger sig radius, more cargo (so that they can all carry 3 bombs), smidge more CPU, lower warp speed.

Cloaked ships will once again decloak each other if they come within 2km.

Reduction in HP (with increase in resists) for the damage bombs, so that they can be destroyed by (named or higher) medium smartbombs.

17% reduction in bomb speed, with associated flight time increase. This means that you’ll have 12 seconds to react to bombs instead of 10. Range stays the same.

Doubling the effect of the Bomb Deployment skill, to 10% per level. This will allow people to bomb more often.

A new anti-capital void bomb with a tiny range and a large explosion radius. You need to land it right on your target but if you hit a cap ship it will eat a ton of cap.

New 10km radius interdiction probes. Intended to give fleets more options for bubbling themselves and pulling in opponents (including bombers) at undesired ranges. 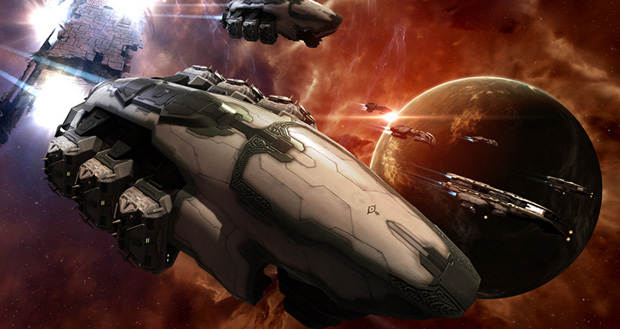 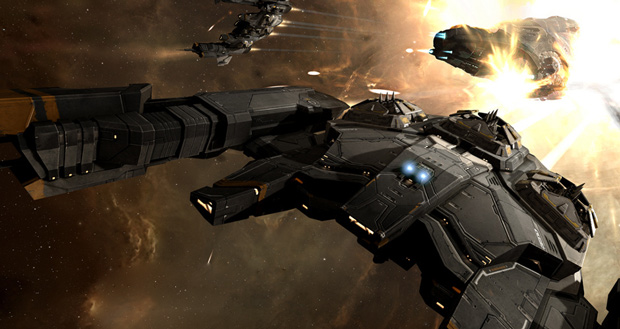 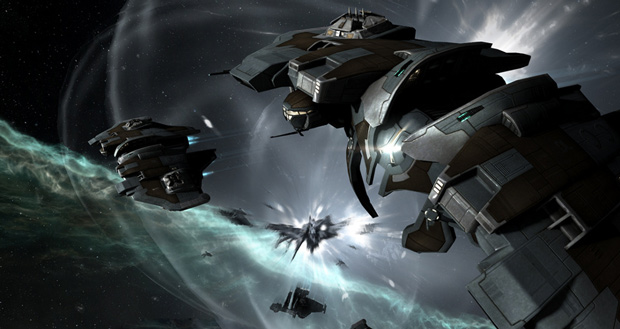 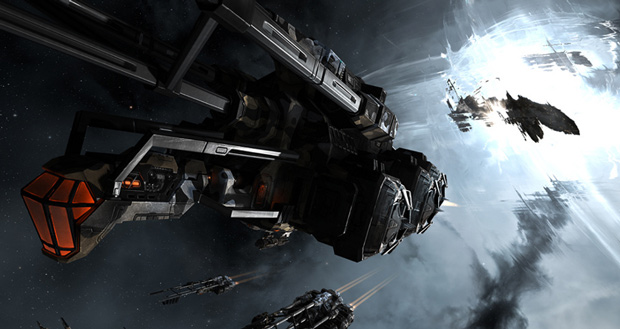 Cloaked Ships Decloaking Each Other:

The change that allowed cloaked ships to pass through each other without decloaking was made back in 2012 to make bombing easier. With the last few years of evidence to look at, it becomes clear that organizing bombing runs has become a bit too easy.
This change will add some more complexity to organizing multiple cloaked ships, as well as returning the old gameplay of attempting to decloak other players with your own cloaked ship.
We know that some players are going to be unhappy with the way this makes their gameplay more challenging, but bombing was very viable before the cloaking change and it will continue to be very viable after.

We’re decreasing bomb HP to 96 armor and 20 hull, and increasing the racial specific resistance on the bombs to 99.8%. This keeps the maximum number of bombs in a wave the same (except when damage bombs are mixed with void or lockbreaker bombs :removed incorrect statement, my bad:), but makes it easier to destroy bombs with smartbombs. Notably this puts the total bomb HP to a level where named or T2 medium smartbombs can destroy them, providing more options for cruiser and BC fleets to defend themselves.

Pretty simple, this reduces the velocity of damage bombs from 3000m/s to 2500m/s, and increases the flight time to 12s. They’ll still travel 30km, but they’ll take 12s instead of 10s to do it. This provides more time for a fleet to react to a bombing, and puts the correct emphasis on effective strategic use of bombs combined with other ships rather than bombers acting alone.

Doubling the strength of the Bomb Deployment Skill:

This allows you to get your reactivation delay on T2 bomb launchers down as low as 67.5s, adding more value to the Bomb Deployment skill and reducing downtime a bit.

This is the first toe dipped in the water for smaller AoE (and therefore more aiming required) dumb weapons, which we think have a lot of potential in the future. It’s a void bomb with the following stats:

This thing is most useful against very large ships, and has to detonate right on top of a target to have any effect. We don’t expect it to take the world by storm but it should be a very good option for harassing capitals, especially with small numbers of bombers.

This is a new ammo choice for dictors that act just like the normal aoe bubbles except with a smaller range and +50% bubble lifetime. These are intended to be another option that fleets can use to pull in hostiles (especially bombers) at desired ranges and should be quite useful for bubbling your own fleet. We will investigate the option of adding an equivalent Hictor version at a later date, but the system that WDFGs use for their scripting doesn’t easily lend itself to this sort of use so no promises.

Overall we expect these changes to make operating bomber fleets a bit tougher, and provide a few new tools that fleets can use to protect themselves. However bombers remain a crucial part of the nullsec fleet fight ecosystem and we are committed to ensuring that they remain a powerful force on the battlefield.