It was in the wee hours of Saturday morning when the trap was laid. Knowing that the CFC were willing to drop their Super, Titan and slowcat fleet on the smallest of enemy sub cap fleets, Black Legion decided to take advantage. At 00:40 a Tengu fleet went up, quickly moving to the CFC home systems where they brazenly began dropping dreads on POS’s to kill jump bridges.

The CFC began to form their usual Baltec battleship fleet, calling for support from the ‘fuck you’ doctrine of Celestises, Unfortunately an earlier brawl between BL and the CFC, FC’ed by the up and coming BL hero FC DoomBunny, had left a bunch of Celestises dead.

The Black Legion fleet being prepared for this began to set up In CCP-US system putting their tengu fleet on the gate with the logistics at range. The Baltec fleet jumped in and the fight was on! Black Legion attempted to drop a mobile cyno inhibitor, but a CFC cyno was already up and in came their usual fleet of slow cat carriers. Progodlegend and his fleet of Cerberus’s from Nulli Secunda and Gentleman’s Club landed on grid having finished off reinforcing several CFC R64 moons and alongside the Black Legion fleet began to tear through the battleships, while the slow cats managed to volley a few tengu’s off field.

The CFC tried to go for a head shot and kill Elo Knight, but this failed as the logi had him pre-locked, although he did eventually die much too late after taking 1 Million damage: 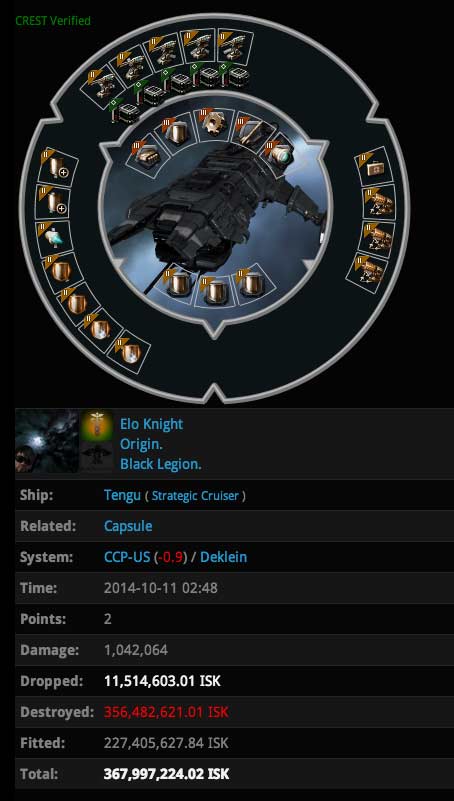 The CFC after failing to head shot the Black Legion FC then began to target the mobile cyno inhibitor, which they eventually burnt down and were able to drop 33 Titans and 39 Supercarriers on the tengu and Cerberus fleets. It was at this point that Elo Knight began to shout for all dread alts to insure and get in fleet, with 65 dreads ready shortly thereafter Black Legion light a cyno and in they came. The dreads immediately went for the primary, the Erebus Titan of Sjokweef. Although there was heavy time dilation the titan began to go down very quickly. 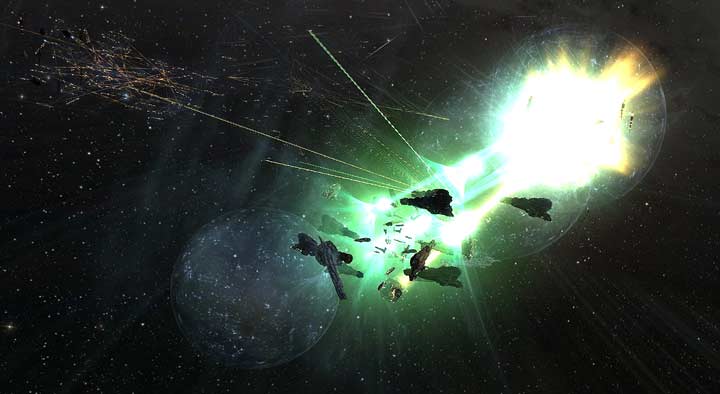 The CFC titans began to doomsday the BL dreads, although unfortunately for the CFC the number of dreads was more than they had titans and they were only able to doomsday a few before having to wait for the 10 minute cool down. The CFC supercarriers attempted to drop fighter bombers and kill the dreads, but the bombers were incredibly slow to apply dps under the heavy time dilation.

The Titan pilot then made a massive error that guaranteed his doom. When he was at around 17% armour, he decided to pull himself out of squad command, thus completely removing his bonuses, the decrease in armour bonus was so big that he instantly exploded.

Giving Black Legion what they wanted in a 114 Billion isk killmail. Black Legion knowing that the dreads had only made a one way trip made no big effort to extract the dreads, ironically one dread who did make it out had only one day left on his insurance, another had attempted to refit different resist tank mods and had ended up with no tank for the fight. 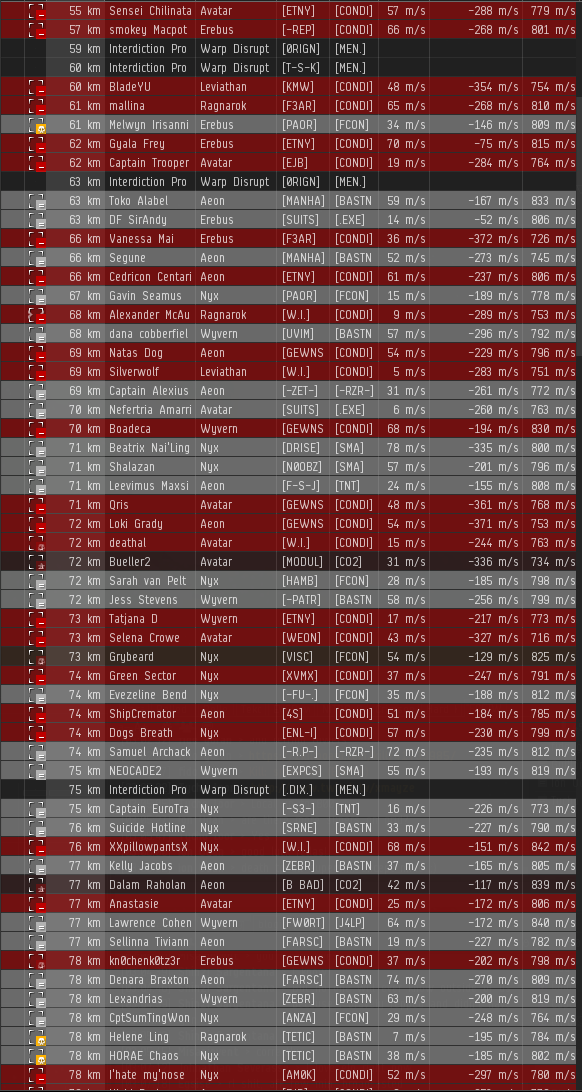 All in all the butchers bill came in at 61 dreads lost for Black Legion, and a Total of 214 Billion Isk lost, while they only managed to kill 130 Billion isk, this is greatly mitigated by the fact that unlike the Titan, all dreads were insured and have been completely reimbursed meaning an after insurance loss of 122B. The losses sustained by Black Legion were expected when jumping into such an overwhelming force, but considered worth it in the end.

The Black Legion comment stands at “USA number one!”