Battle Report: The Battle of Daras

Daras was the scene of a large fight between Pandemic Legion (PL), Northern Coalition (NC) and Black Legion (BL) against the CFC. Local spiked at over 1000 players and tidi kicked in. Two hrs later, 492.26 billion isk in ships lost including 10 supercapitals.

It was a solid win to the PL/NC/BL side. How did it go down?

It was a well set up bait. Black Legion was set to bait out CFC. Elo Knight, Manfred Sideous and other key PL people knew that after the Battle at B-R, CFC would drop on any opportunity to catch a BL supercapital. So a bait supercapital was prepared. Knowing that CFC had a spy on Black Legion coms, Elo deliberately said the destination system and started waiting. Also having their own spy in the CFC, they were aware of the razor alt jumping into the destination.

Black Legion took their cyno ibis out of the shields and lit it. Sure enough, the razor alt warped to it. Black Legion jumped in one Nyx, Razor then lit their cyno and brought in supcaps to then bring in the supercapitals.

Goon Pings : directorbot: SUPERS TACKLED GET THE FUCK IN RED CROWN’S FLEET TO REST YOUR TESTICLES ON ELO KNIGHT’S FOREHEAD

Then the CFC fleet was counterdropped. PL and BL quickly got HIC’s on top of the CFC fleet and tackled 9 CFC supers. The Black Legion Aeon died before PL could get on field to save it. The subsequent kills more than made up for it’s loss.

Was the BOTLORD Accord broken? No. The accord is an agreement to prohibit certain actions in one anothers designated “home space” eg. attacking supercapitals, supercapital fleets, and capital fleets. Since this happened in lowsec, it’s fair play. 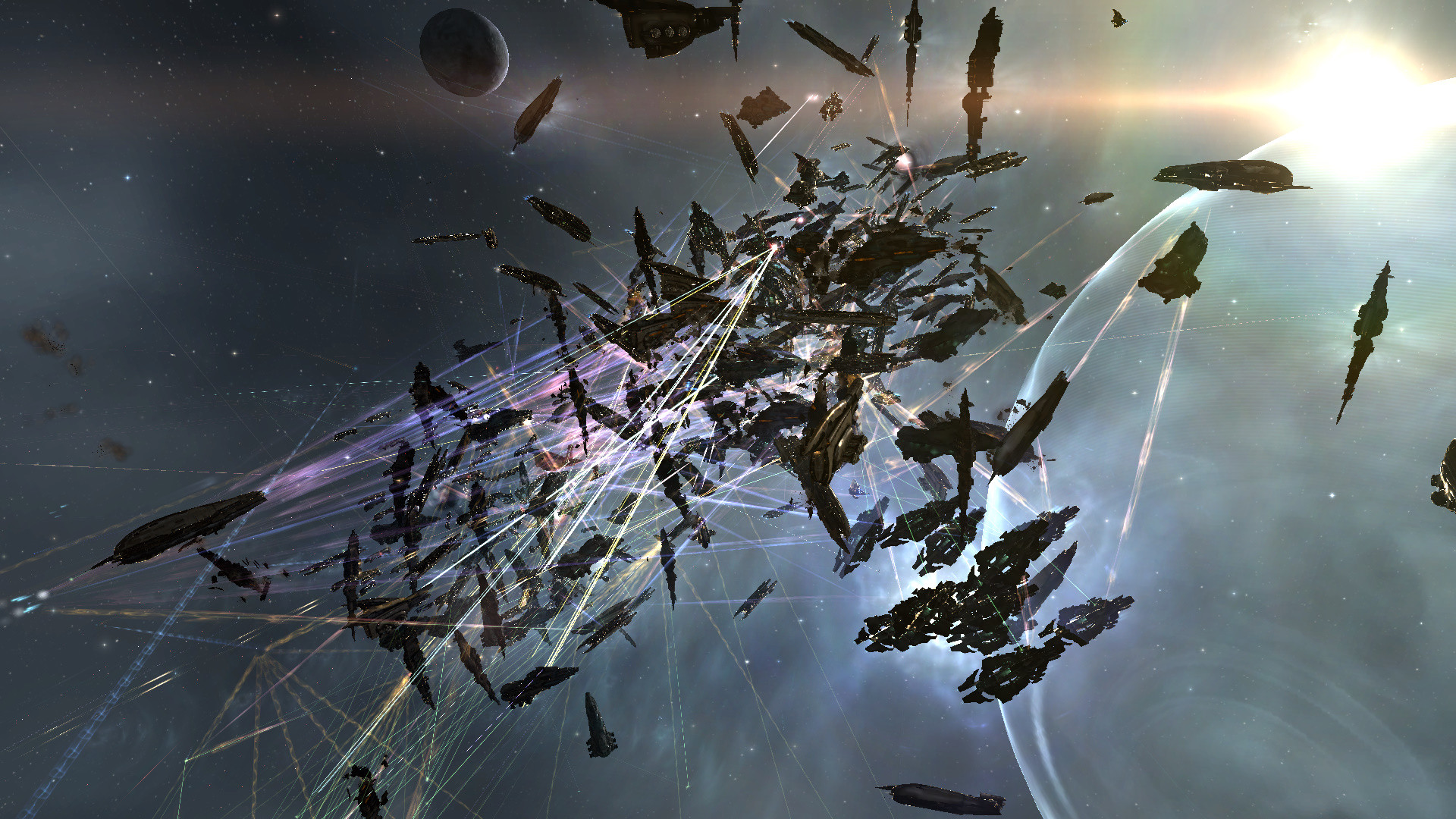 Till the next capital fight!
-TwilightsDawn