Dev Blog: A new SKIN, and a tribute to a fallen wingman 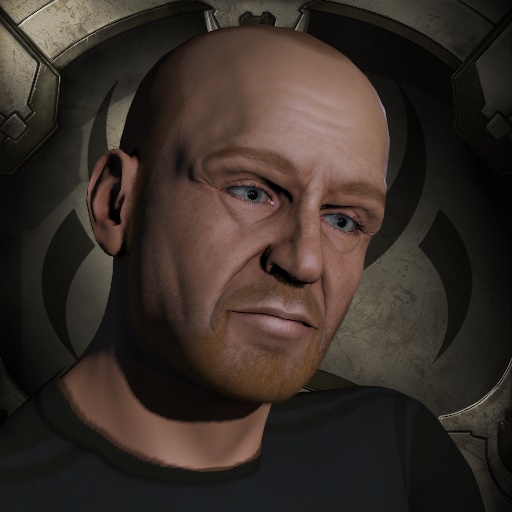 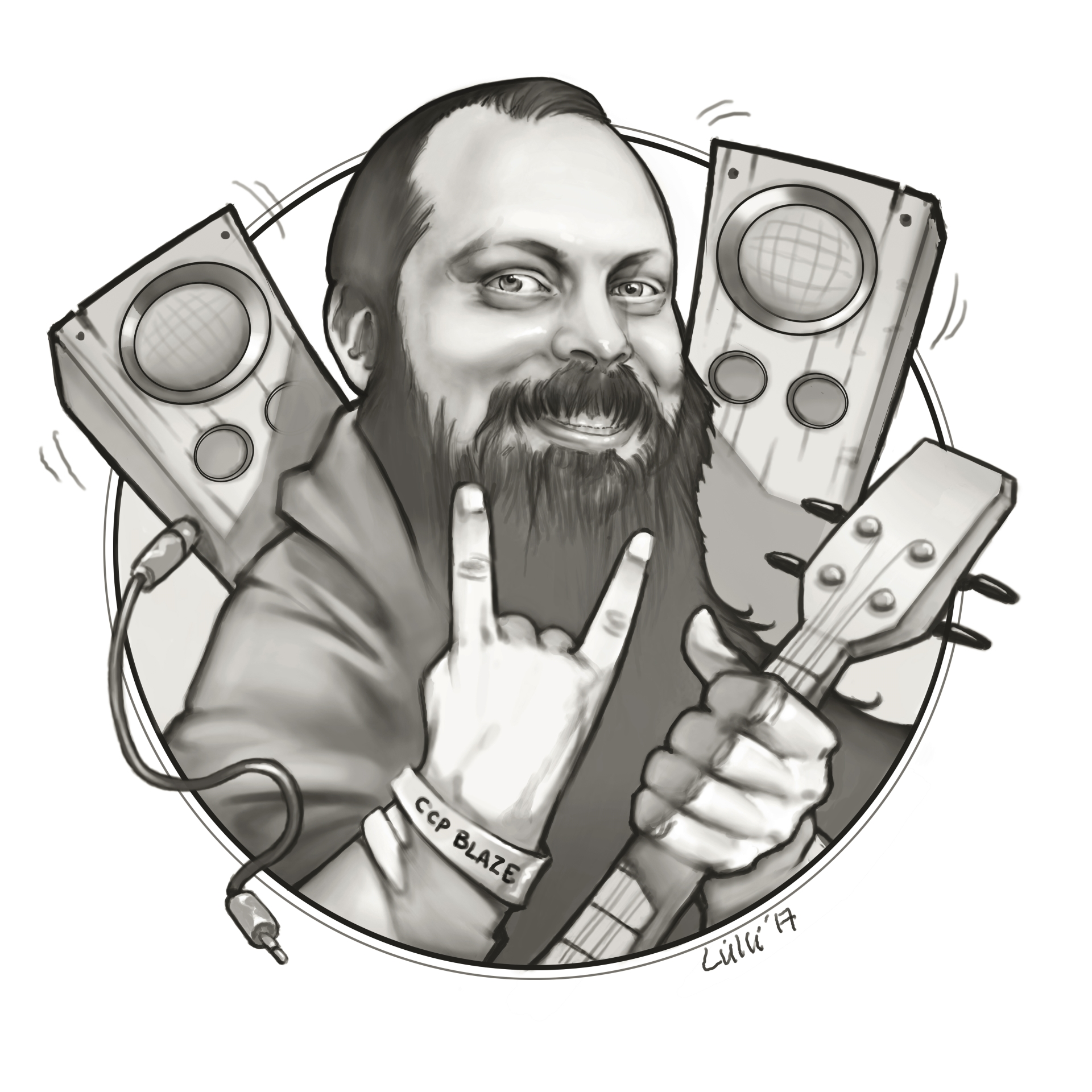 Approximately four weeks ago on November 14th, CCP received the devastating news of the passing of a member of our staff.

CCP Blaze, one of our Senior Software Engineers with our Audio & Graphics team, passed away suddenly at the age of just 35, while on vacation in London celebrating his recent engagement.

He is survived by his fiancée and one year old daughter here in Reykjavík, and leaves behind an amazing legacy at CCP from his 8 years at our headquarters working on EVE Online.

As an incredibly skilled graphics programmer, Blaze was involved in almost every aspect of Team TriLambda’s work over the course of the last 8 years, and contributed extensively to projects that pilots interact with daily in New Eden, including the warp tunnel, the tactical overlay, temporal anti-aliasing, and a whole host of other projects.

Over the course of the last three weeks, the development team here at CCP have said goodbye to Blaze in our own way, hosting our own internal fundraiser and supporting his family, friends and co-workers as best as possible at this difficult time.

Alongside supporting those left behind, we feel that’s it’s also incredibly important to honor those lost and the incredible work and creativity they share with us.

To help us do this, we’ve decided to release a new SKIN set today in honor of CCP Blaze.

All profits from the sale of this set will be donated directly to his fiancée and daughter by CCP Games, on behalf of the EVE Online Community.

Available from today, we’d like to introduce you to the “Blaze” Squadron SKIN set. 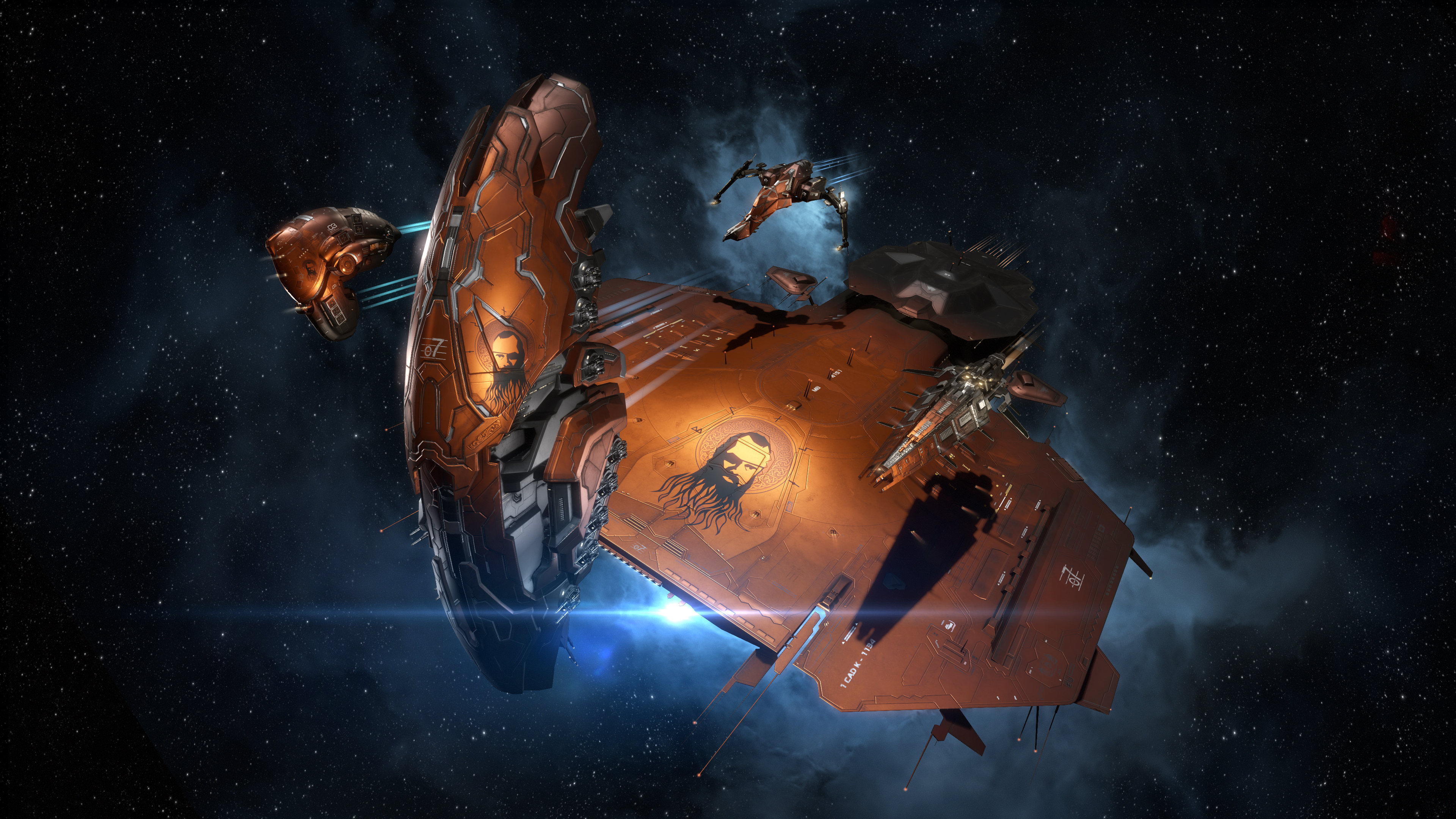 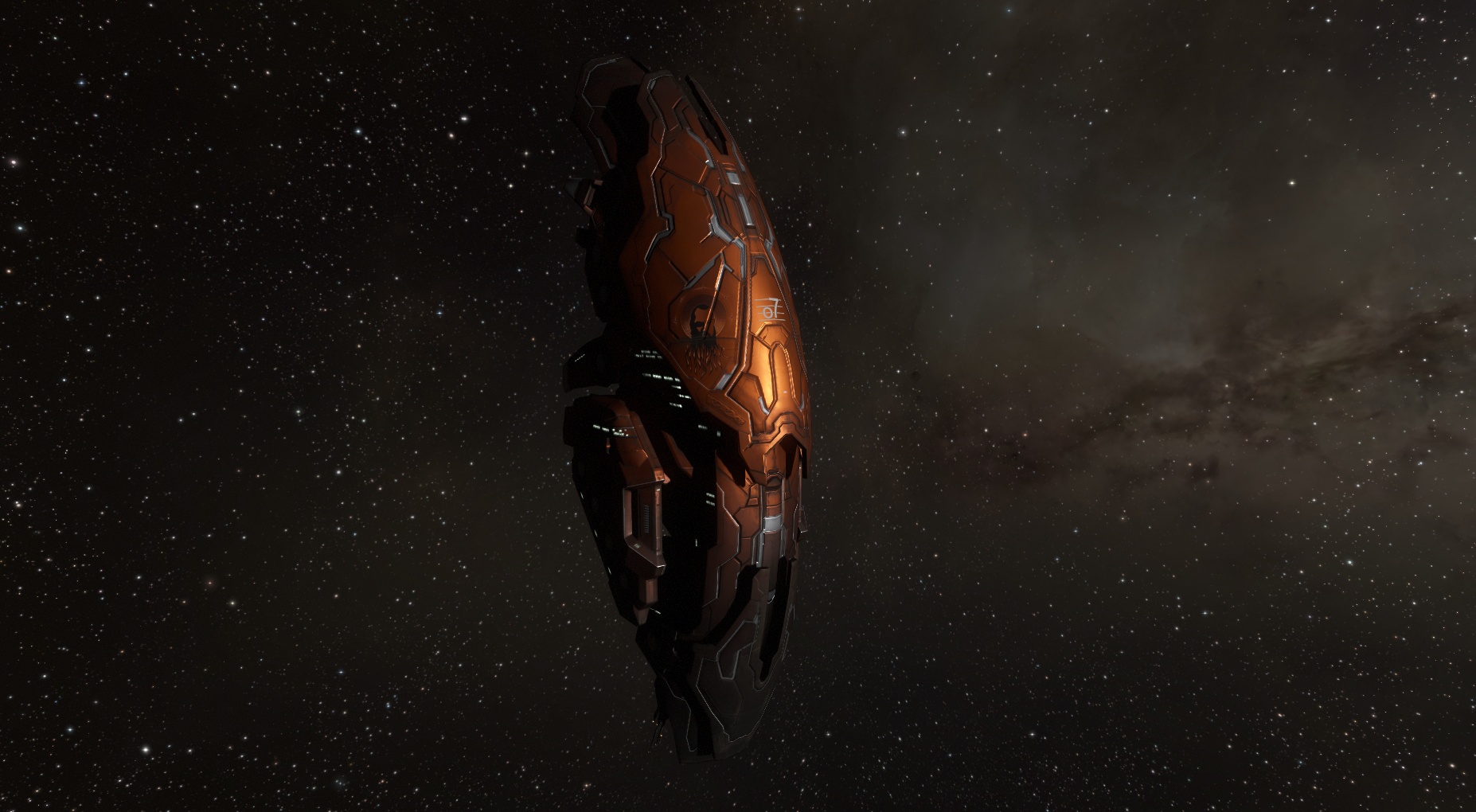 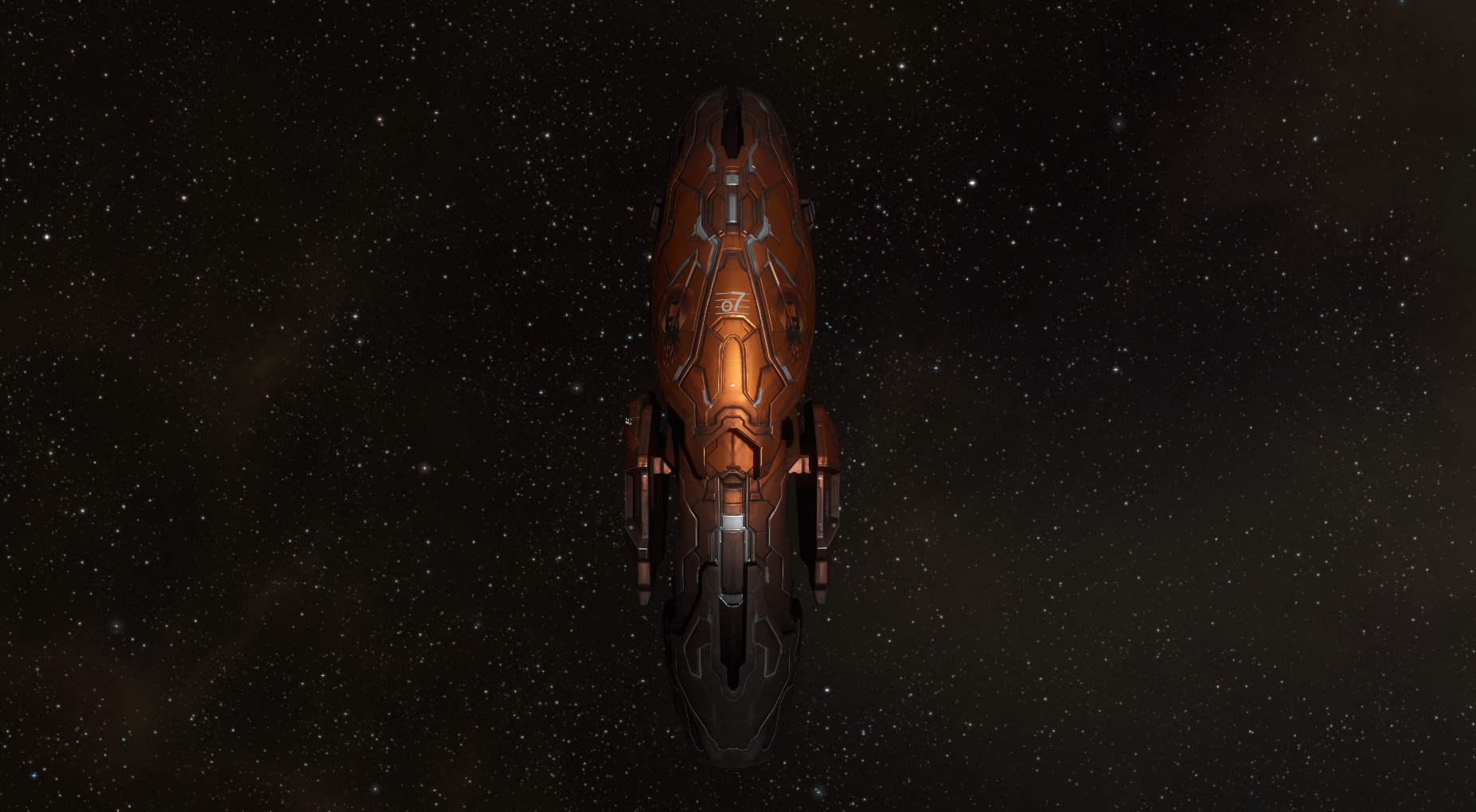 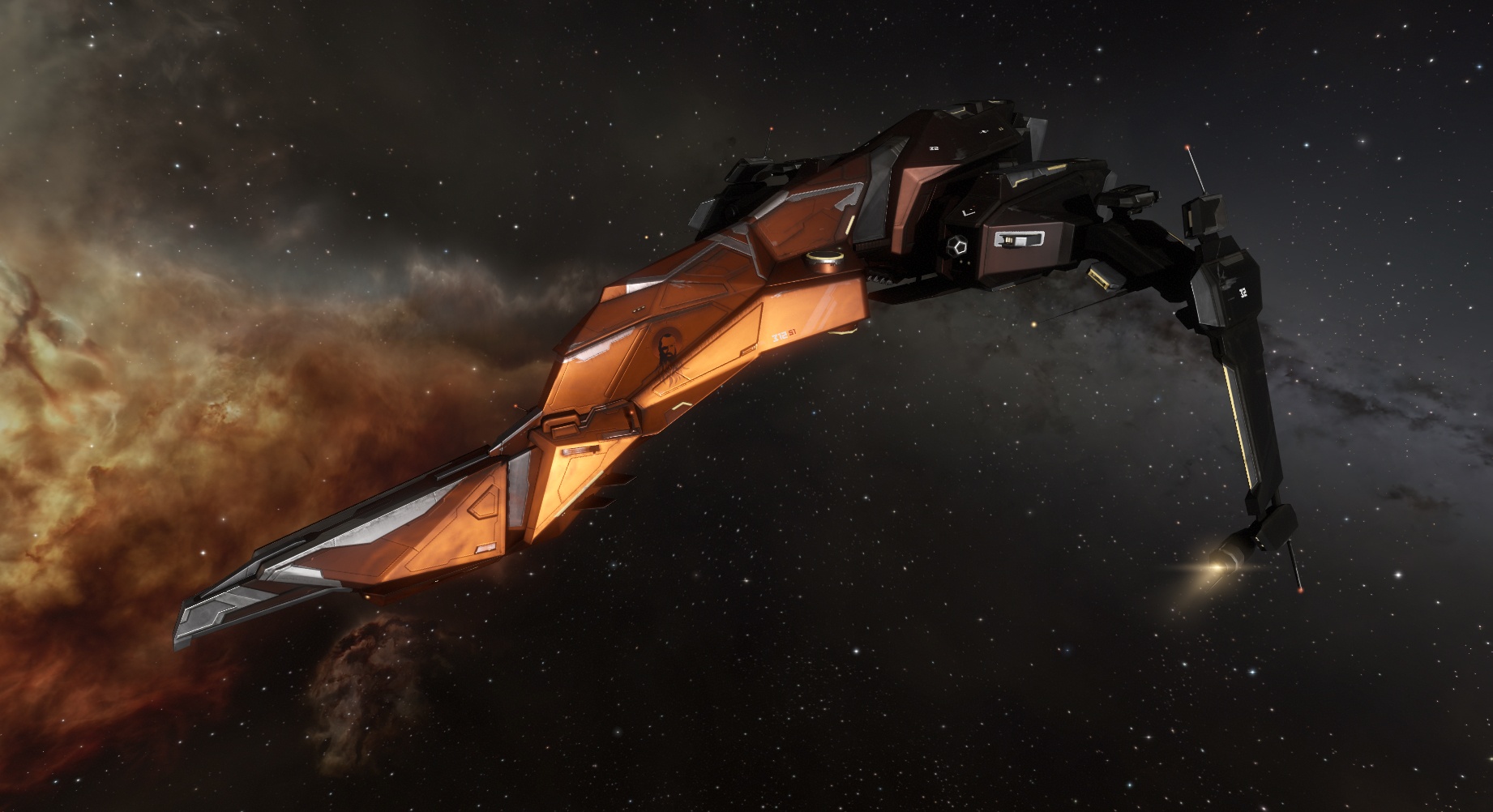 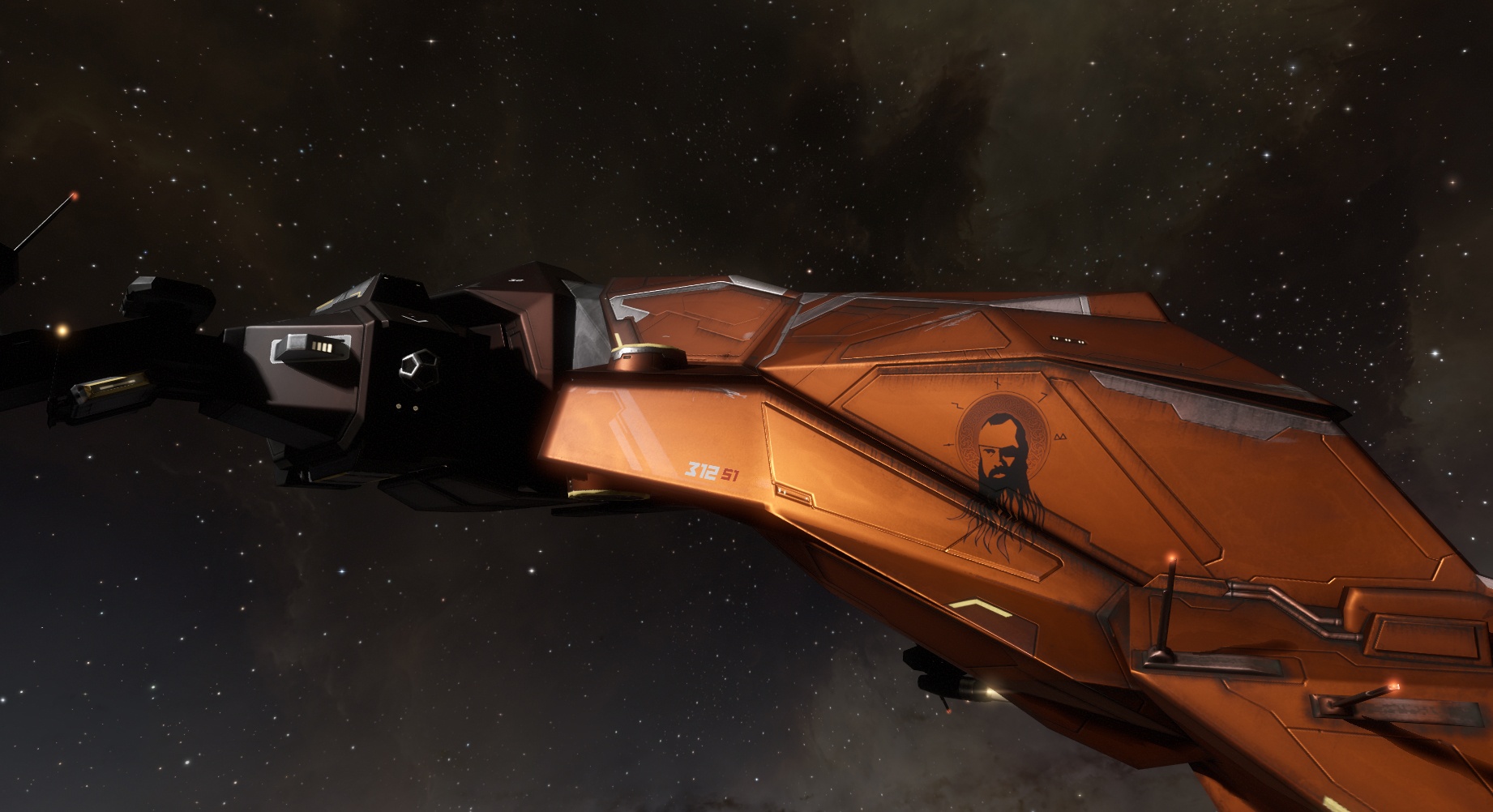 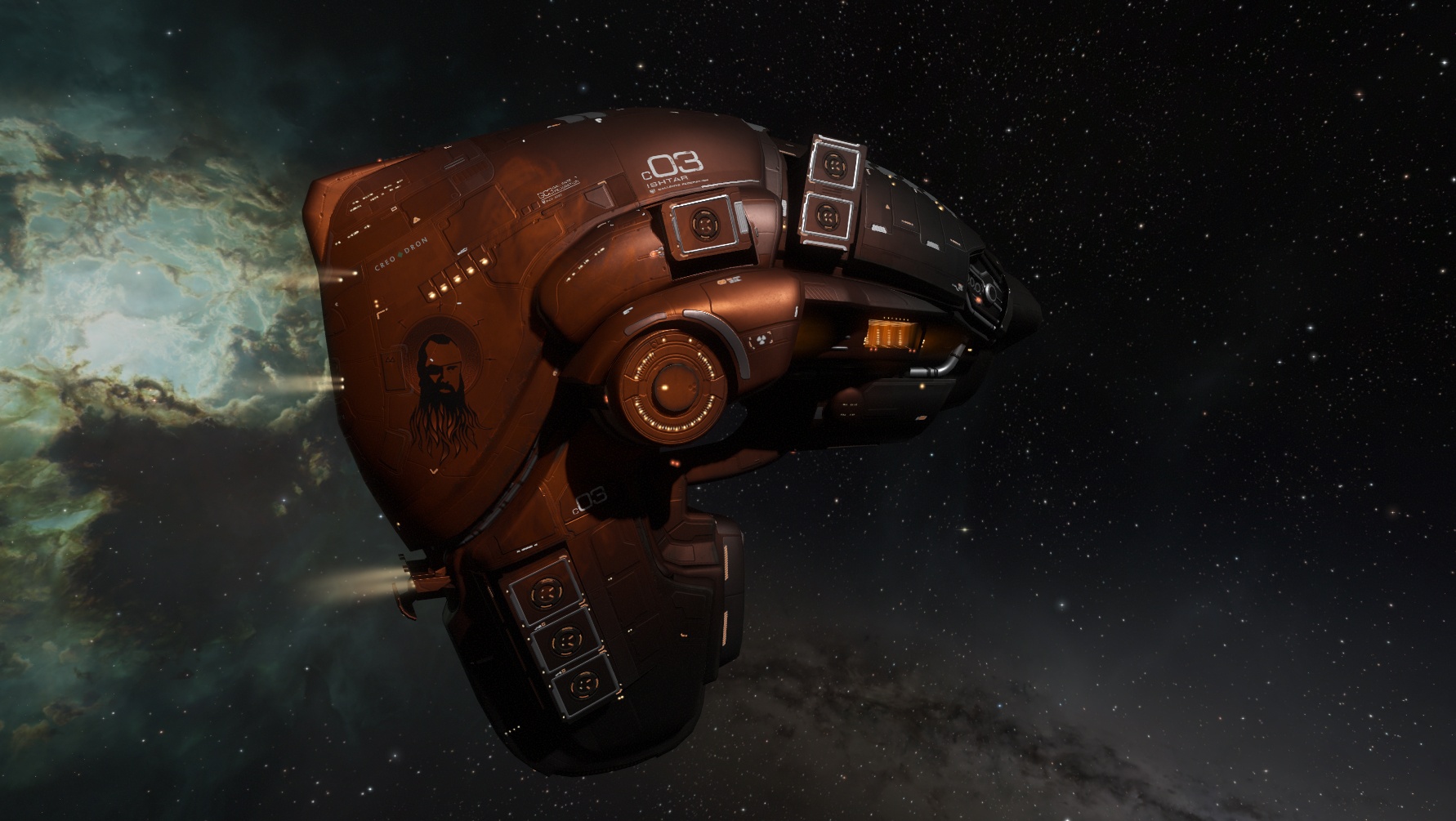 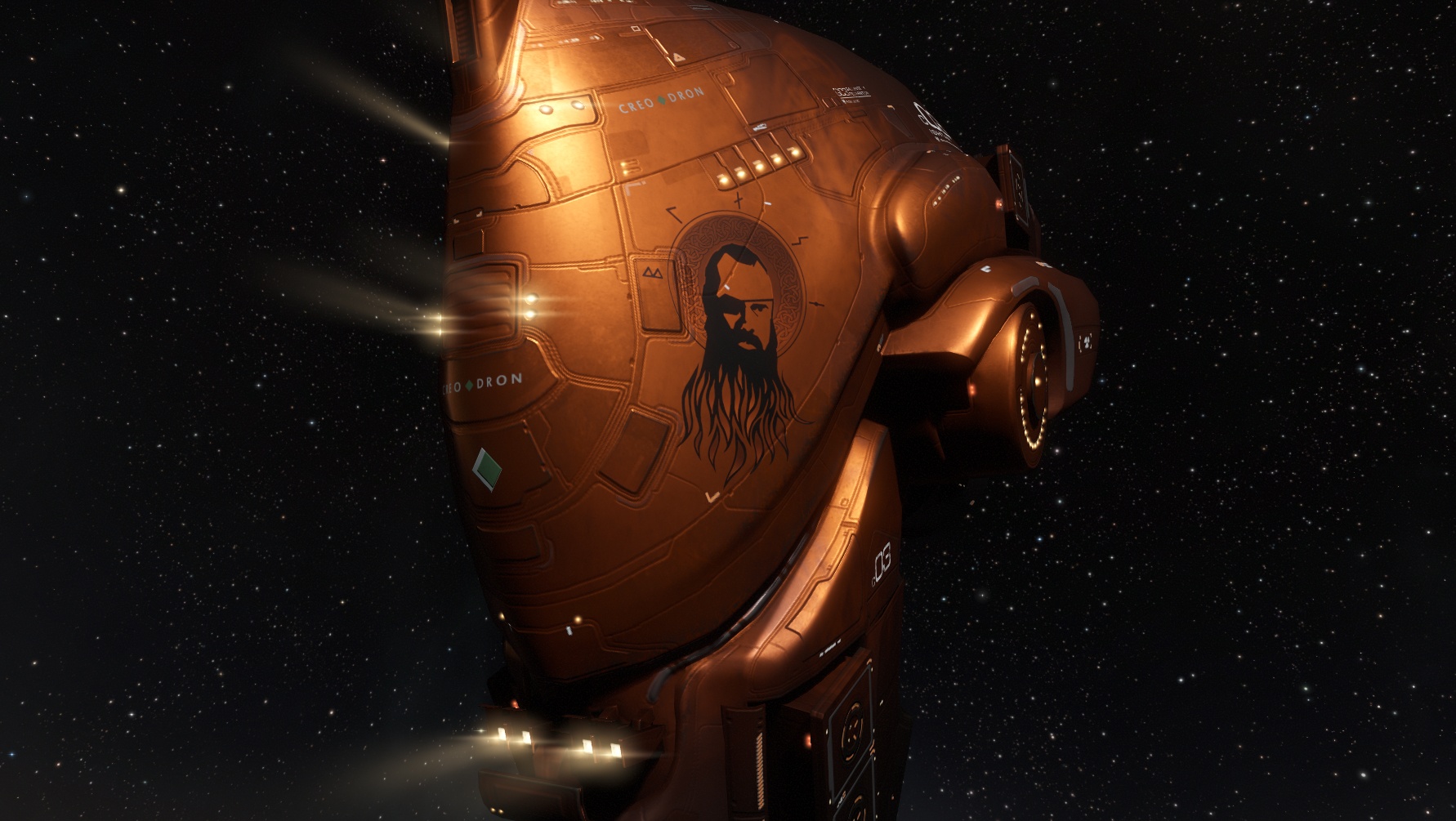 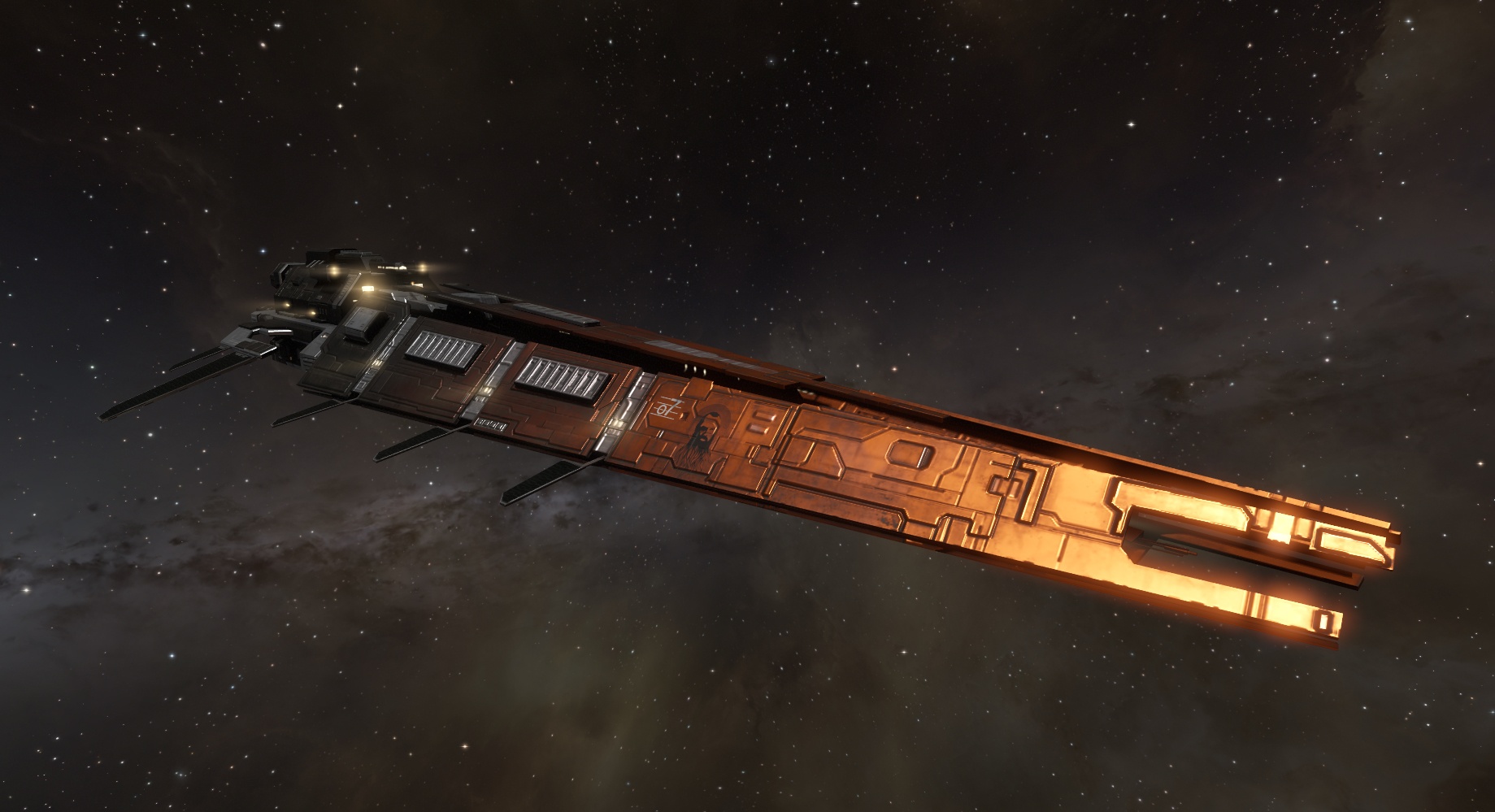 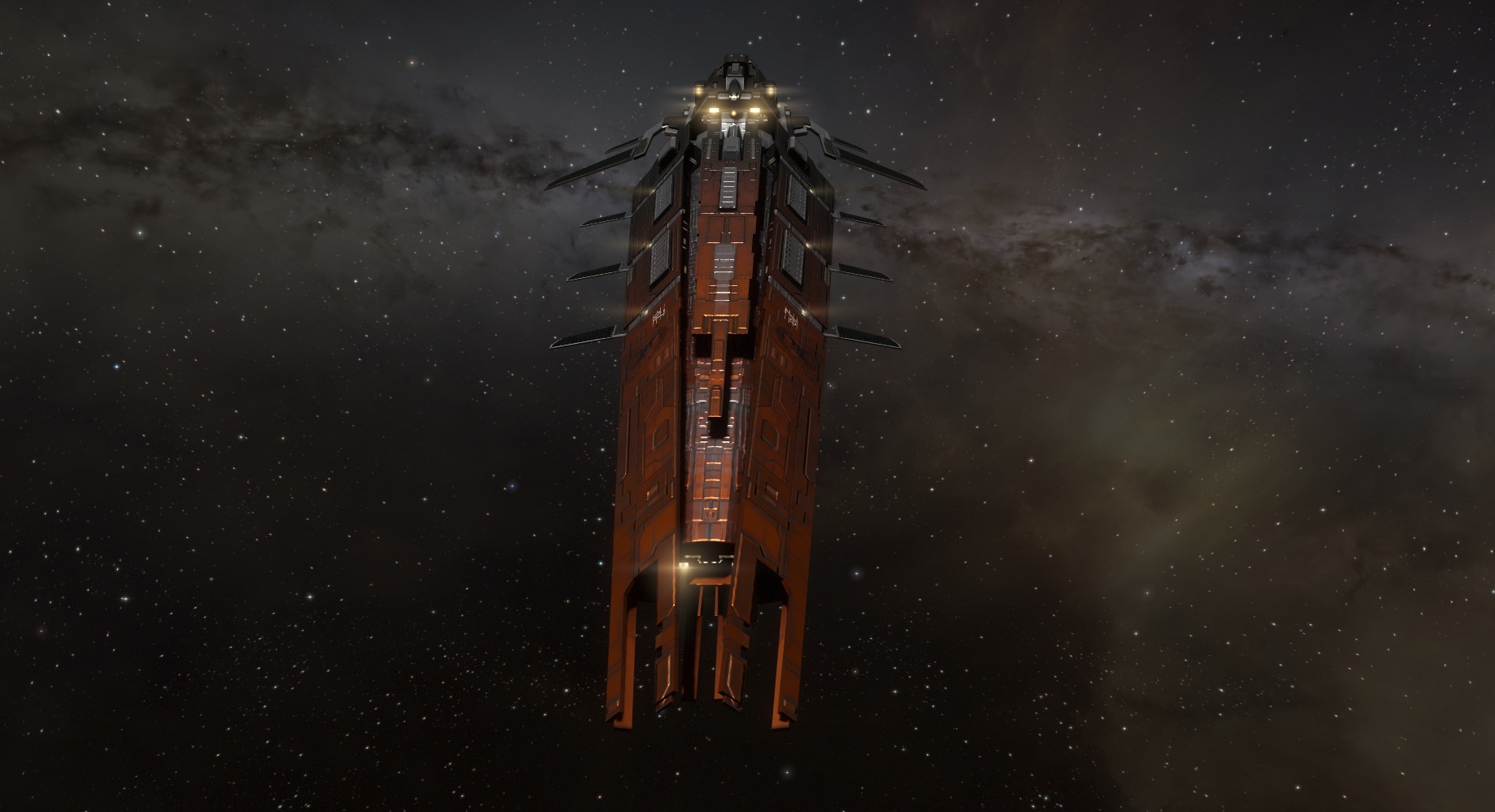 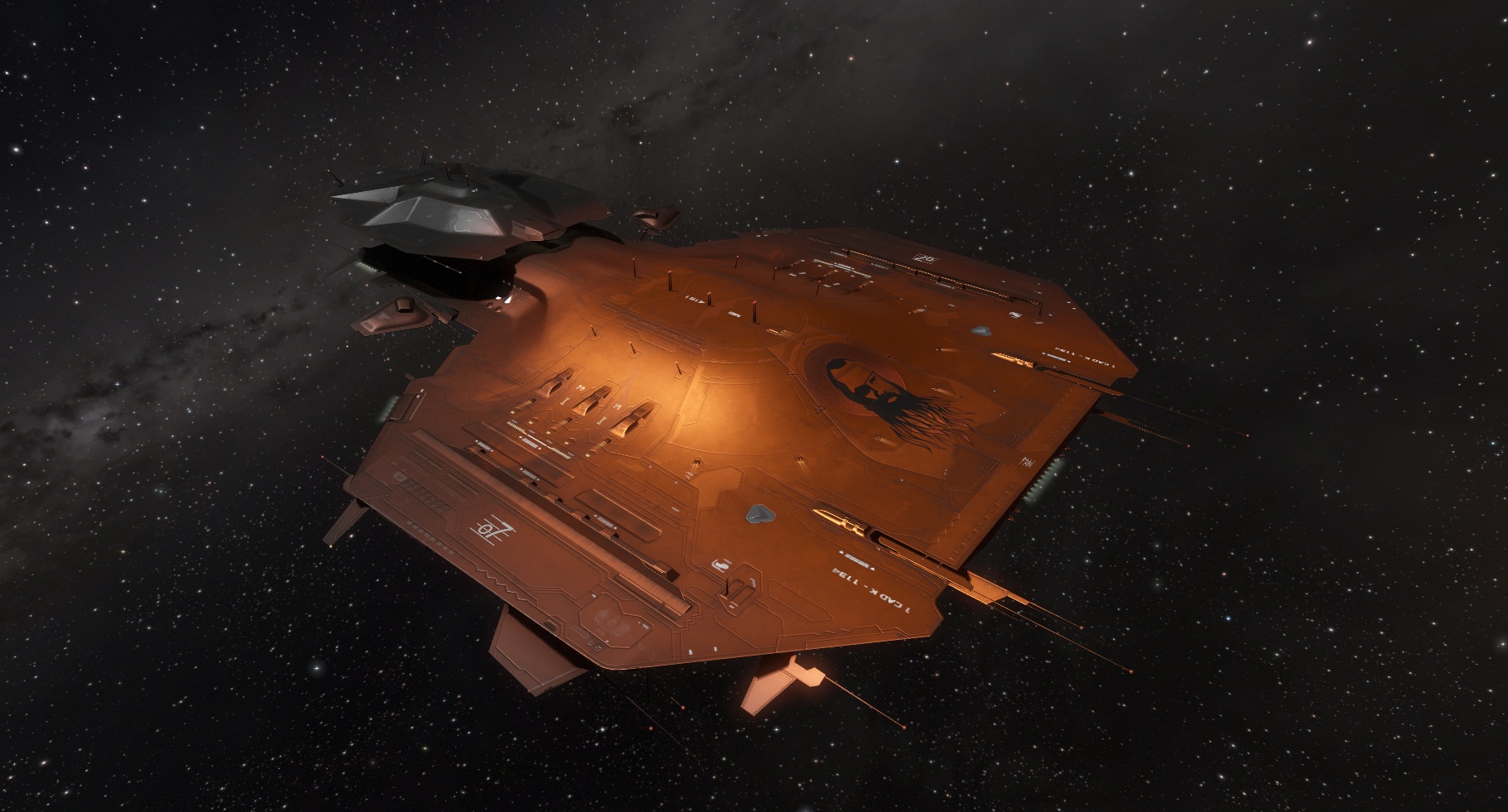 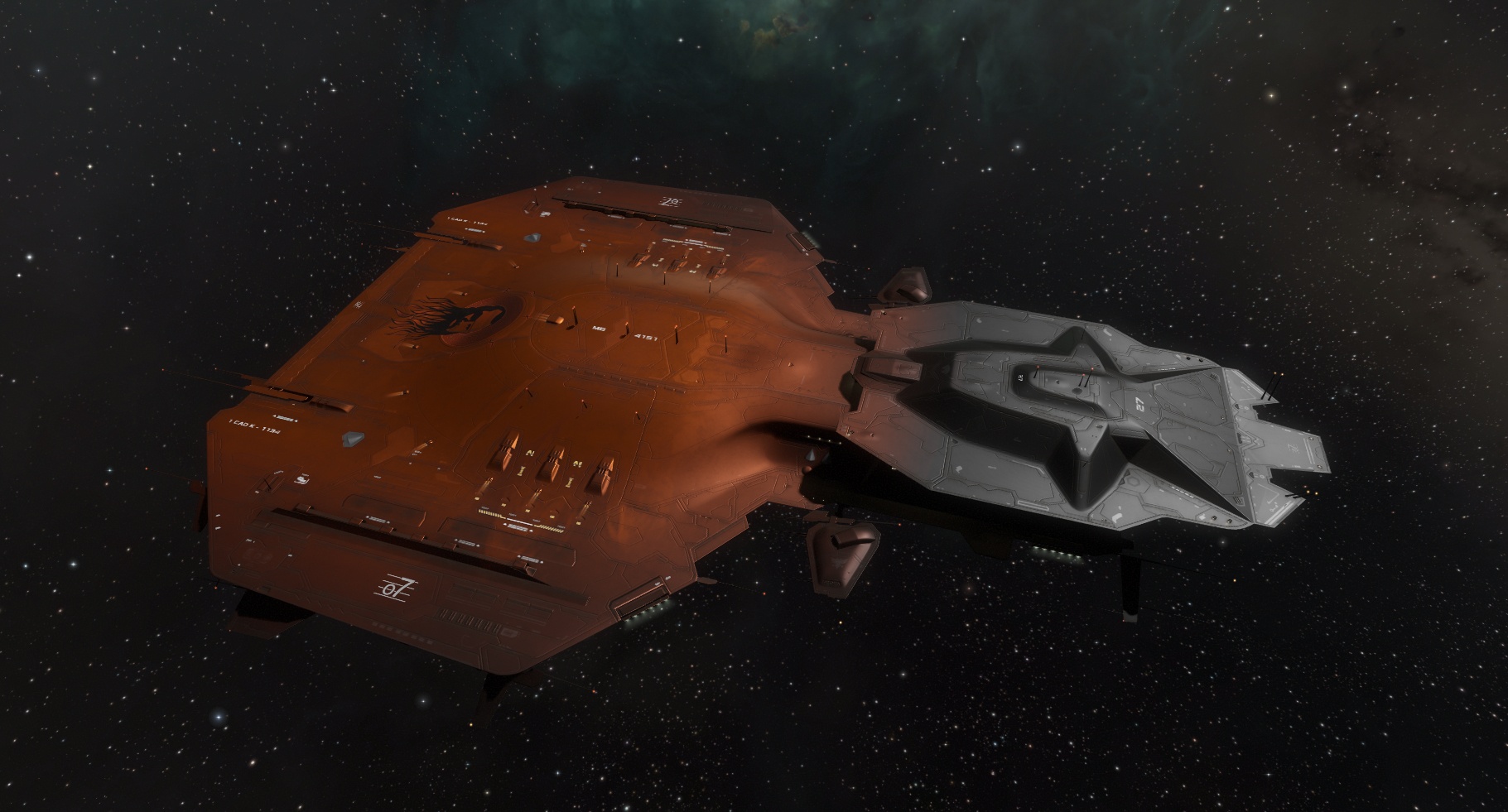 This SKIN will only be made available as a one off, between today and downtime on December 19th. After that, it will be retired from the New Eden Store, and will never be sold again.

It will be available for the following hulls, in a bundle for 495 PLEX:

Additionally, it will be made available separately for the Armageddon, CCP Blaze’s favourite ship, for 110 PLEX. 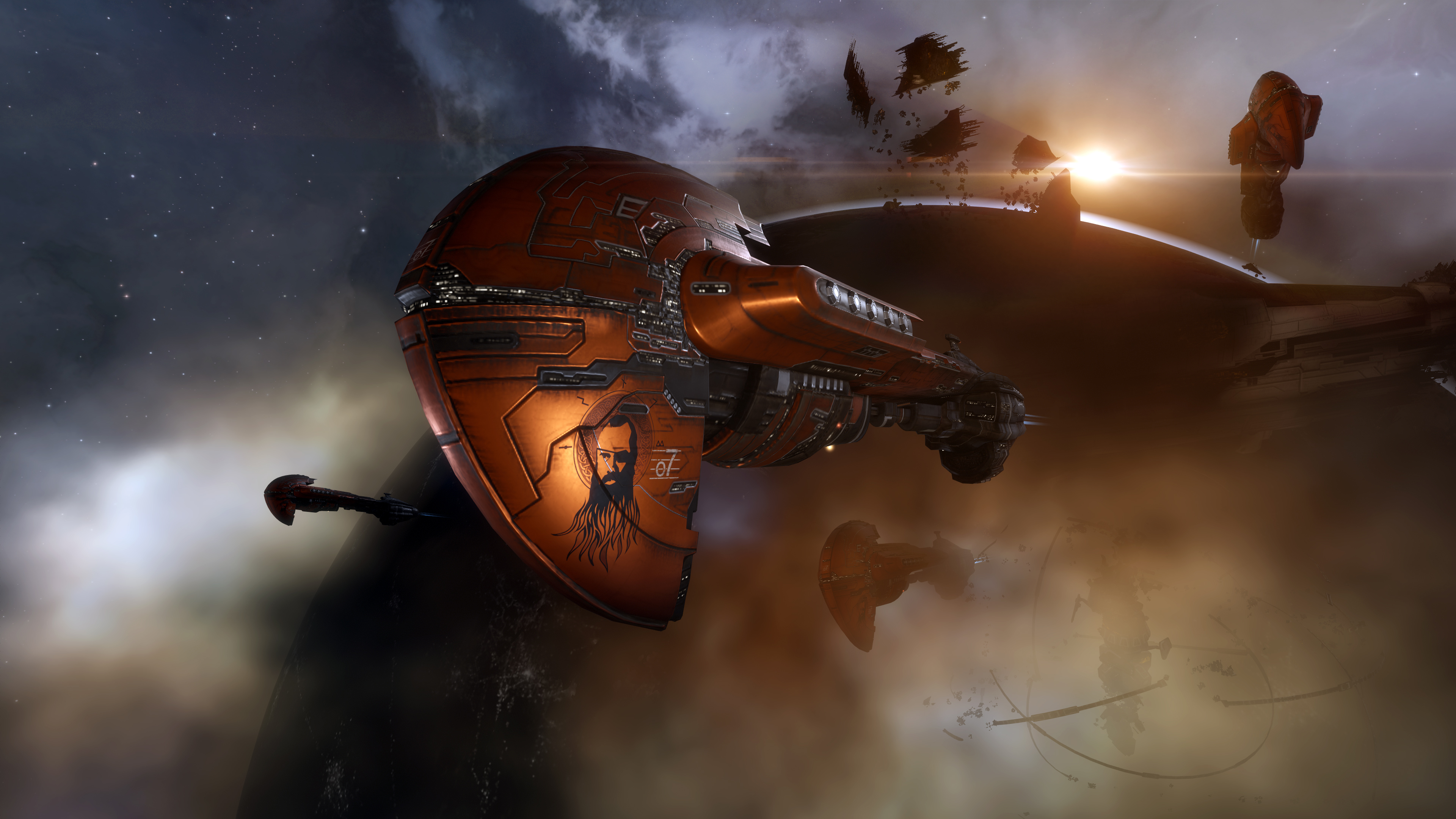 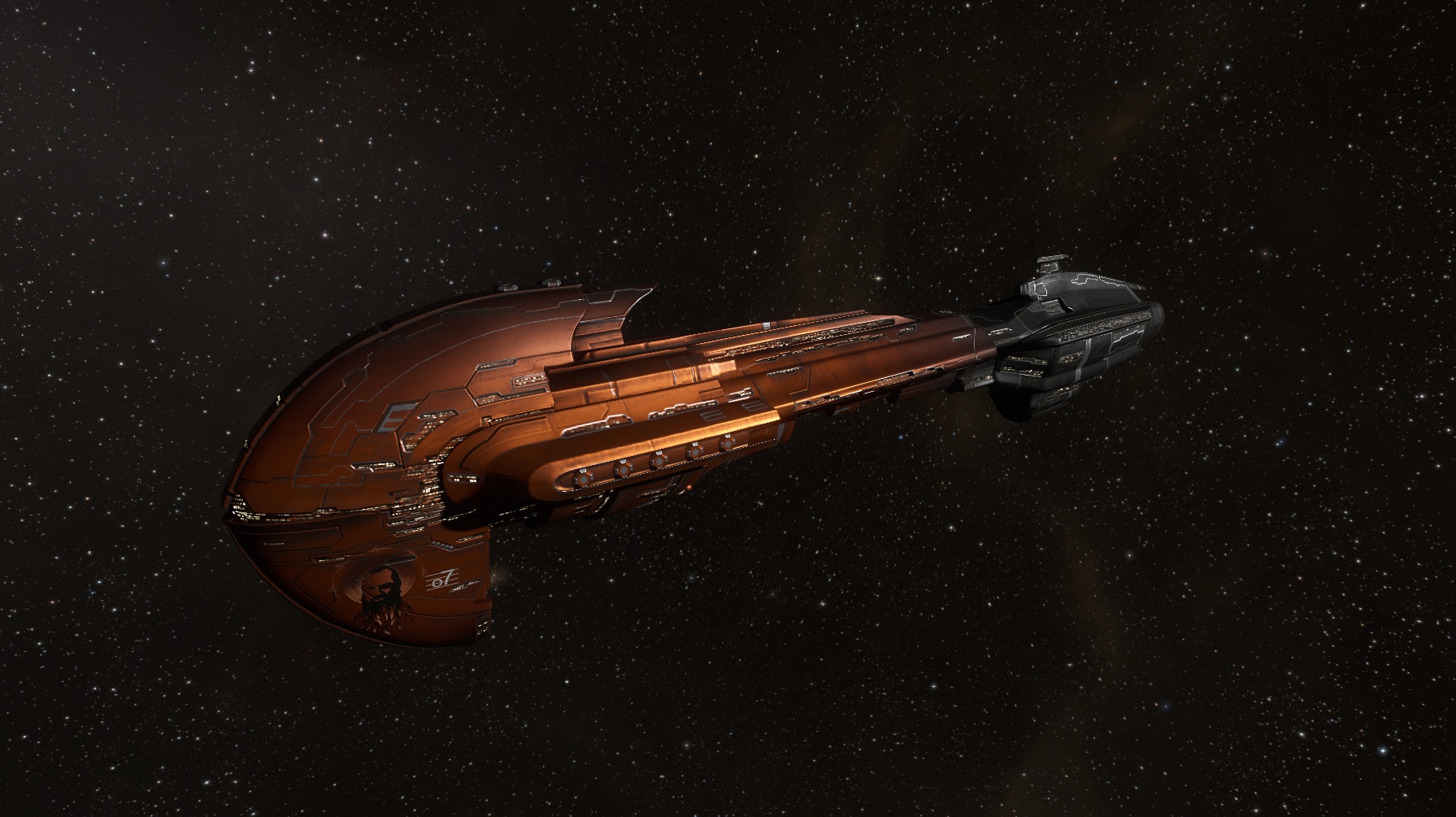 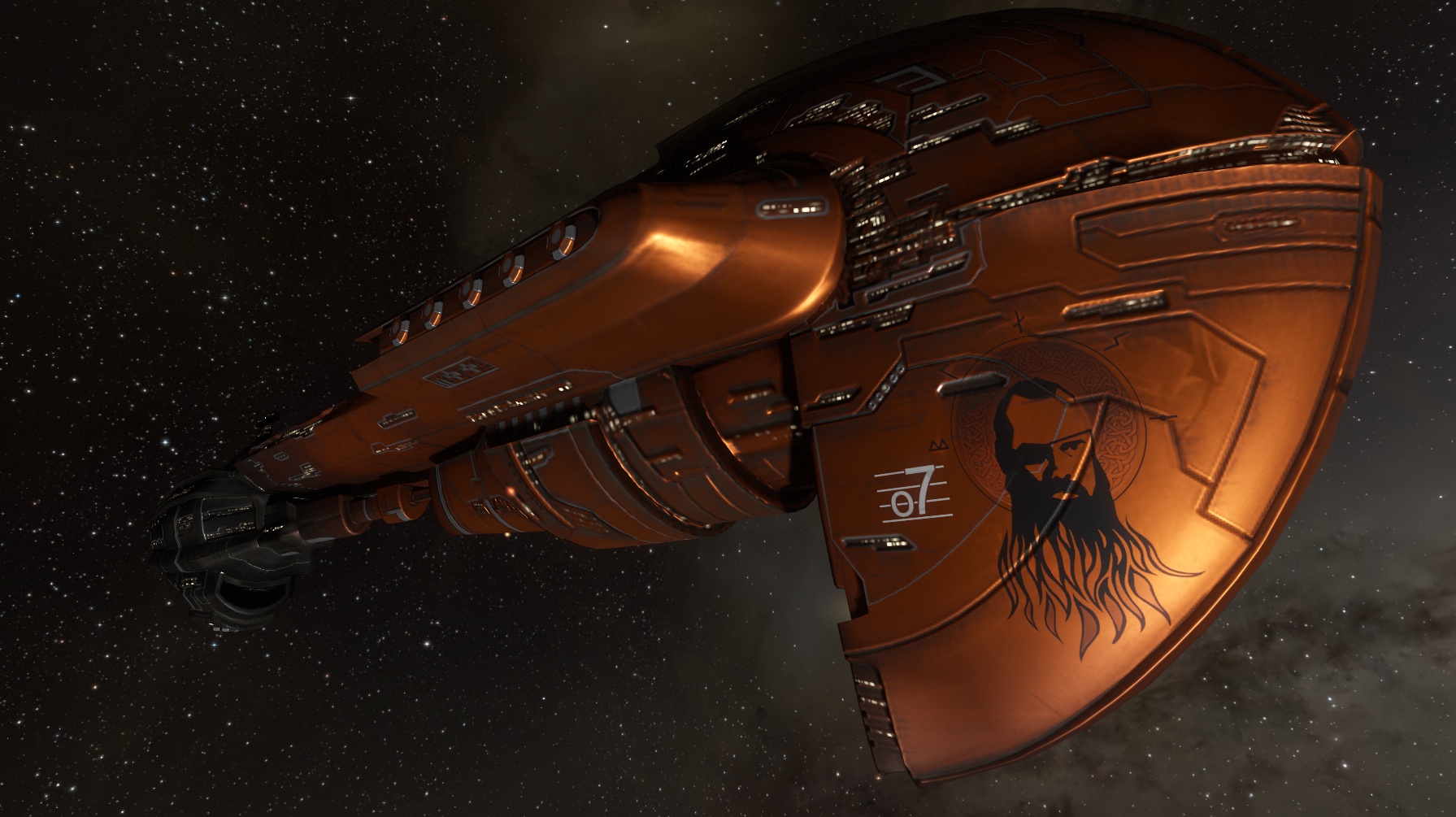 We would like to reiterate that all profits from the sale of these SKINs will be donated directly to CCP Blaze’s fiancée and daughter on behalf of the EVE Online Community.

To honor CCP Blaze’s love for EVE Online and his many years as an EVE player, we’ve also chosen to write him into backstory as an immortalized part of New Eden’s history.

The description for this SKIN will read as follows:

Designed by Angel Cartel engineers, and released as a tribute to the leader of the Dominations notorious “Blaze” hit and run squadron who was lost in battle in late YC119, this nanocoating was made available in very limited numbers for only six hulls.

Known only as “Blaze”, a name earned from both the trail of burning wreckage usually left in his wake and his appearance with a golden red beard, his squadron became his namesake after hundreds of daring raids against Republic Fleet assets.

Today, they wear his colors in honor of his legacy as one of the Angel Cartel’s most successful and notorious pirates.

“Gone, but never forgotten. His name lives on in all of you. Hoist his colors, and decimate anything that stands in your way.” Trald Vukenda – CEO, Dominations.