Full-time citadel thief Toni-anne Brinalle made headlines last month by publicly retiring and dumping several thousand PLEX in Perimeter. Some called it a stunt and expected a comeback; others took Brinalle at her word. I’ve known Brinalle for a while, even helped with a heist or two in a limited capacity, and I figured she was sincere. That said, it’s no surprise to find her taking another swing at her specialty in a moment of boredom. 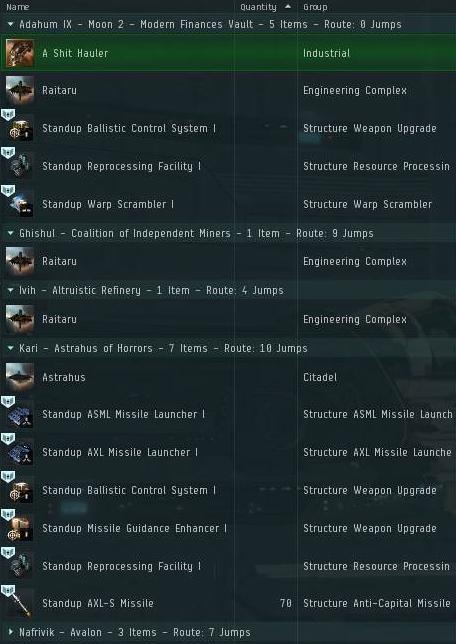 Brinalle promptly sold most of the ill-gotten goods via social media for 500-600m apiece – a bargain price. In at least one case, the target belonged to an inactive alt corp. Ethics aside, you might say Brinalle, and her Thieves’ Guild, deliver a public service: content creation with a side of trash disposal. There’s a perverse nobility in keeping the space lanes clear.

I wish I could give substantive advice for people looking to heist-proof their citadels. The best I can offer, after following Brinalle’s career and lending the occasional hand, is this: