Capsuleers are immune to most forms of physical aliments and their lifespans are virtually endless. They can explore the vast reaches of the cosmos gaining wealth and power. Sadly, this physical superiority does not always translate to an equally healthy mind. Thanks to a generous grant from the Foundation to Understand Certain Known Mental Epidemics, work is finally being done to search for a cure for Blingfit Syndrome.

Blingfit Syndrome is characterized by an obsessive and persistent irrational belief that the colors green, purple, and blue will make them unstoppable killing juggernauts. The current prevailing theory behind the inner workings of Blingfit Syndrome center around diminished capacity in the victim’s frontal lobe. The affected brain attempts to compensate for this loss of capability by re-routing the planning aspects of brain activity to the occipital lobe which also processes color perception. Over time, a linkage is created in the mind between color and good planning elements. It is not so much that the victim becomes less intelligent but rather the brain simply is incapable of reaching sound decisions even when presented with all the available data. While a normal brain knows one plus one equals two, brains with this level of dysfunction think one plus moose equal Armageddon. Within the damaged processing center, it all makes perfect sense.

In a strange parallel to the Black Plague of the fourteenth century, there are some indications of a connection to rats. Pilots who spend a significant amount of time in and among the rats of New Eden are some of the most common victims of BFS. It is not clear how the rats managed to transmit the ailment but it is quite likely it happens during the salvaging process where the pilots may come into contact with tainted materials. More study will need to be done to confirm or refute this possible linkage.

There are certain elements of the New Eden population who are decrying the increased focus and attention being paid to Blingfit Syndrome, saying this is a disease of the uber-wealthy and that the funds could be better spent finding a cure for genital warts, which has oddly resisted all attempts to eradicate it. It is true that Blingfit Syndrome is most commonly identified as afflicting the wealthy, but most likely the poor also suffer but simply lack the ability to follow up on their brains tortured conclusions. In these impoverished victims, the Syndrome manifests verbally which such phrases as “I bet he was all faction fit and shit. If I fought him straight up I would have owned him.” 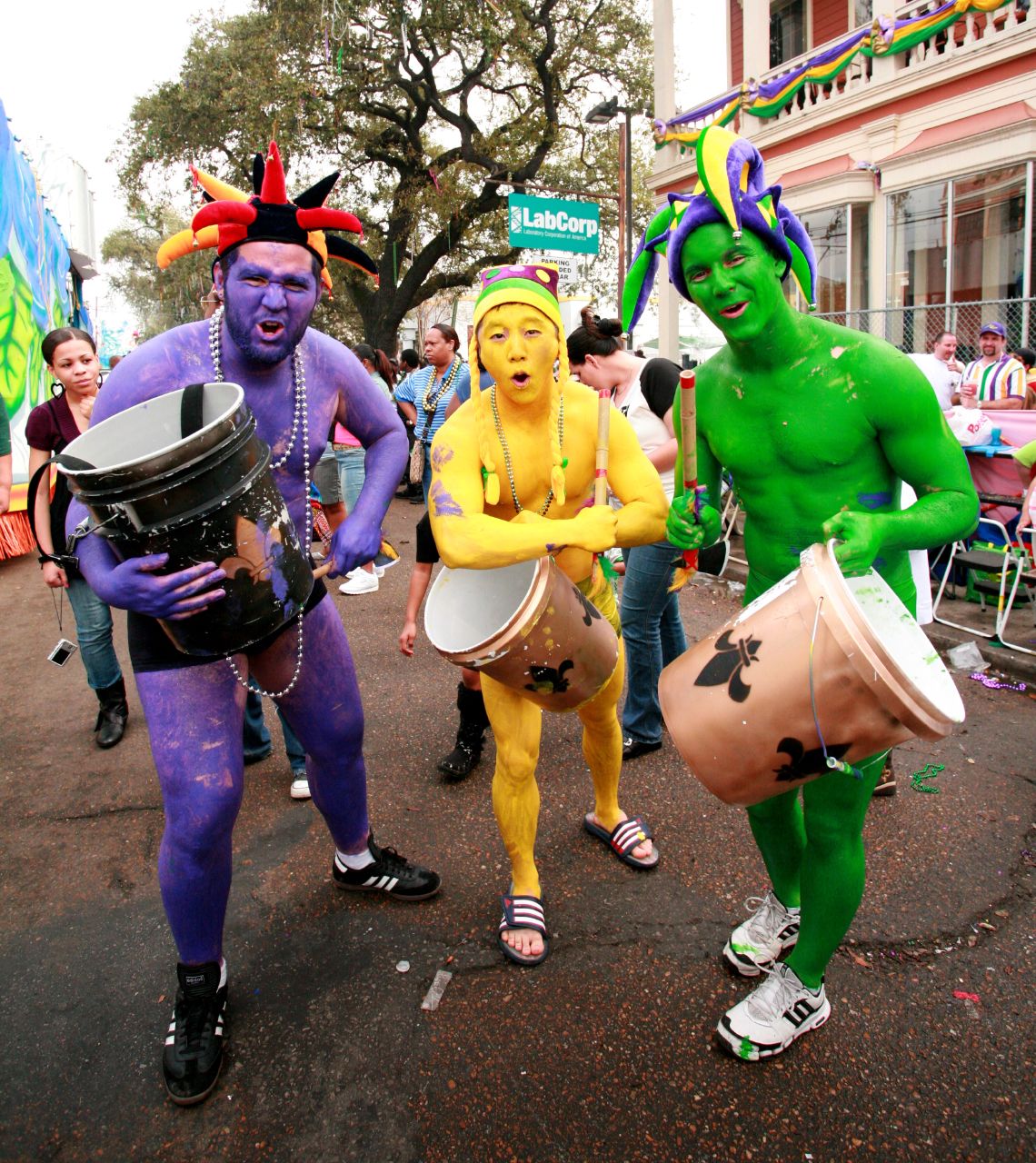 Here we see a Dead Space, and Faction Blingalings. The man in the center is simply an idiot.

We have all seen the victims of Blingfit Syndrome on kill mails across New Eden. The most notable of these have been immortalized in the Awful Loss of the Day segment. Yes, we see these poor victims on a regular basis but little has been done to address the issue. It is estimated that 2 out of seven pilots in New Eden suffers from Blingfit Syndrome. The symptoms can increase gradually so you may have BFS and not even realize it. Take this simple diagnostic quiz to see if you may already be a victim.

Have you ever fit an Officer module on a T1 frigate?
Do you believe your fit is more important the good piloting?
Do you regularly dispose of any module that is not at least Faction or better?
Has your hull ever been the cheapest component of a ship you fly?
Do you believe ISK can over-whelm skill points in most situations?
Have you ever answered a challenge to your fit with the retort “Because”?

If you answered yes to two or more of these questions then you may already be a victim of Blingfit Syndrome. I too suffer from BFS although my condition is currently in remission thanks to the tireless efforts of my friends and corp-mates. It is my hope that with this increased awareness of Blingfit Syndrome, more pilots will feel comfortable coming forward and admitting they too are a victim. For too long the heartless merchant guilds of New Eden have been raking in massive profits on the sales of Faction, Dead Space, and Officer modules. The foul tendrils of profiteering reach out from our trade hubs into the dark nether regions of Null Sec space. Until a cure can be found for Blingfit Syndrome, the only hope to ease the suffering of its victims is to destroy the cargo ships which bring in the blingy modules and hulls which serve to propagate the disease.

I hope this brings my fellow victims some solace.